The Advantages of Courtship 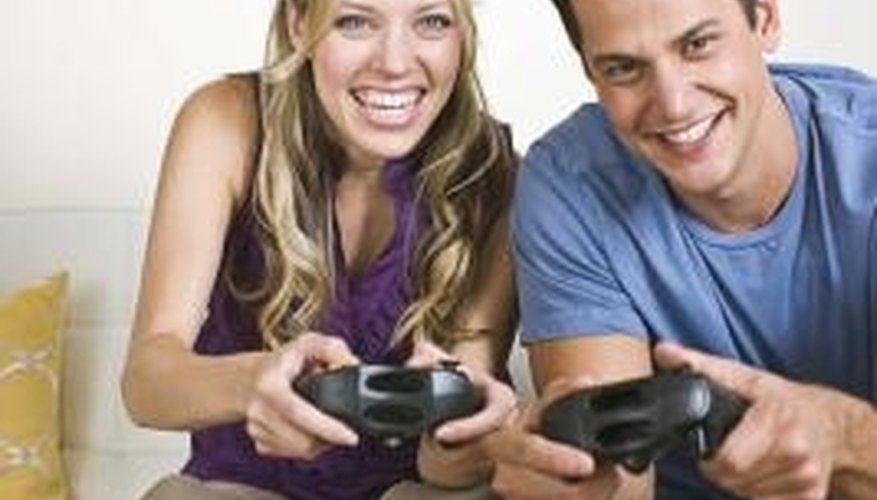 Courtship involves getting to know one another's hobbies.

Courtship refers to time a couple, usually a young couple, spends together getting to know one another. It differs from casual dating in that there is hope from the outset that marriage could be in the cards. It is an old term, mainly used today among those with religious beliefs. Advantages of courtship, as viewed by its proponents, include the absence of casual dating, which it is believed could lead to emotional damage; the absence of sex before marriage; the development of a deep friendship with the other person before anything is rushed into and family involvement in a choice of partner.

Courtship differs from the modern concept of dating, where it is customary to date as many people as necessary -- sometimes simultaneously -- to narrow down options for a life partner. Courtship avoids this practice. You only can "court" one person at a time. According to Michael Farris of the Home School Legal Defense Association, under the courtship model, any "date" is undertaken with mutual understanding that the relationship could lead to marriage. This has the advantage of protecting people from potentially "destructive emotional entanglements" and the mind games of casual dating. Under the courtship model, young people should wait until they are old enough to seriously consider marriage before entering into a romantic relationship, according to Farris.

Sex is not considered a part of courtship. Physical intimacy of any kind is generally limited. It is essential, however, that a strong emotional bond exists between the two people. The absence of sex has advantages, namely eliminating the risk of unwanted or unplanned pregnancies and the risk of sexually transmitted infections.

Courtship is generally a long process of getting to know one another. Courtship has the advantage of allowing a real friendship to blossom. Dating, on the other hand, often can be based purely on physical attraction. Courtship allows for an interest to be taken from the beginning in each other's hobbies. If the courtship doesn't work out, the "break-up" is not as painful as a break-up in the regular dating world, according to Farris, as the lack of intimate involvement usually allows the couple to remain in contact as friends.

As pointed out by the Catholic website Revolution of Love, courtship as it applies to young couples always should involve an older mentor, or mentoring couple. This will in most cases be the parents. Parents can oversee courtship and help set guidelines for the relationship with the couple. Having the full support of each other's families from the beginning of the relationship is a distinct advantage as it greatly reduces the chances of family conflict later on. It is also an advantage to be able to benefit from the experience of an older couple that can give practical advice and pass on acquired wisdom about relationships.

From New Zealand and now freelancing in London, Alice Hudson began her writing career in 2004, specializing in health and fitness, lifestyle and personal finance. Her work has appear in the "Hawke's Bay Today" daily newspaper and "The Herald on Sunday." Hudson attained a Bachelor of Arts and diploma in journalism from the University of Canterbury.