How to Find an Armenian Mate 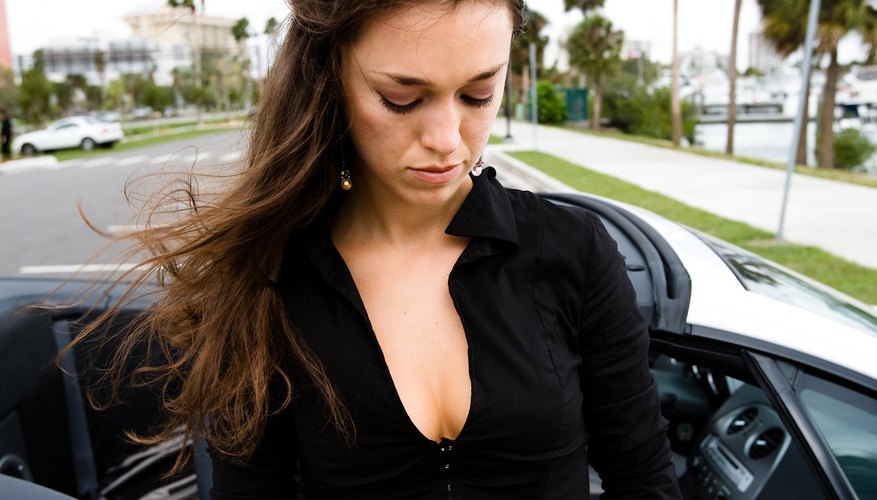 Ask a friend to set you up with an Armenian

When looking for an Armenian mate, there are many places to consider. Whether online, at church, work, school, through family or friends and even in the country of Armenia, you will find plenty of opportunities to meet, become friends with and then possibly start a relationship with an Armenian.

Live near them. In order to find an Armenian mate, it helps to live -- or work, or play -- near large Armenian communities. A large number of Armenians are located on the West Coast of the United States, in cities such as Glendale, Los Angeles, Hollywood, Phoenix, Seattle and Tucson. On the East Coast, large Armenian communities are found in cities such as Boston, New York City, Philadelphia, Miami and Baltimore, and in northern Virginia. Other parts of the U.S. that Armenians may call home include Chicago, Detroit, Kansas City, Orlando, Minneapolis, and Indianapolis.

Search online. In addition to searching popular dating sites, such as Match.com or eHarmony.com, you can find an Armenian mate on Armenian-specific dating sites. Armenian Singles, the leading Armenian dating site worldwide, lets you send winks and comments, set up audio/visual web chats through webcams and much more. Simply create a profile and search through thousands of profiles. Other Armenian dating sites include HyeSingles.com, ArmenianMatch.com, and ArmenianSinglesOnline.com

Visit Armenia. Armenia is known for its rich culture and history, ancient architecture, diverse landscape, and modern attractions including casinos, clubs, restaurants, theaters, cafes and more. Stop by Yerevan, the capital of Armenia, and meet your Armenian mate at a disco, opera house, jazz restaurant, or park. Then grab your Armenian sweetie and explore the country. Visit Lake Sevan with its beautiful waterfalls, rich forests, and man-made wonders like old monasteries. Go bird watching or ski the slopes at Tsakhadzhor. Speak with your travel agent to book your trip.

Get set up. Ask around to see if anyone you know knows an Armenian family. Chances are, your dad, brother, sister or best friend may go to school or work with someone who is Armenian. Ask them to introduce you and set up a date. Make sure to get some kind of contact information so that you can set up the details as well as spend a little time getting to know each other before the date. Become friends on Facebook or trade cell phone numbers or email addresses.

Susan Diranian is a writer for various online publications and magazines, specializing in relationships, health, fashion, beauty and fitness. She holds a Bachelor of Arts in English with a concentration in nonfiction writing and editing.