Art, Literature & Music in the Age of Romanticism 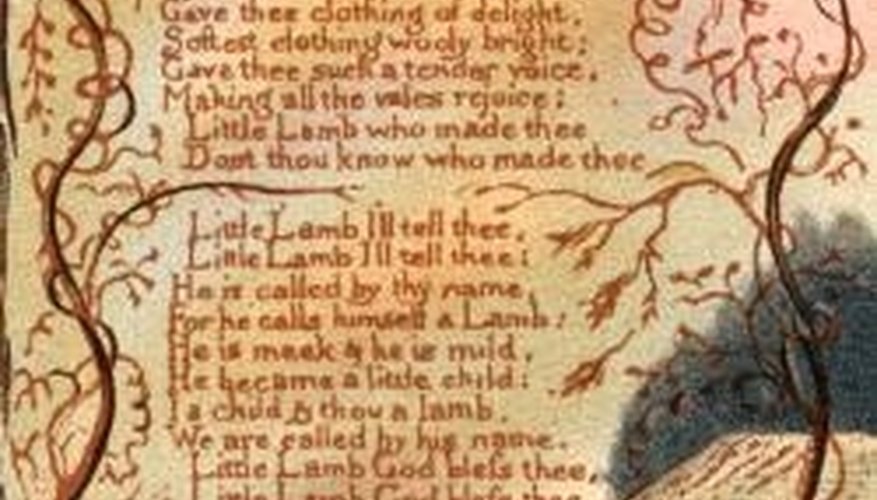 The art, literature and music of the Romantic era emphasized emotion and nature.

The Age of Romanticism refers to the Western historical period occurring approximately from 1780 to 1850. Contrasted with the preceding Enlightenment era, which stressed the importance of human reason, the Romantics tended to focus on emotion, imagination, human creativity, nature and the supernatural. Romantic art, literature and music tended to reflect this focus in both theme and style; however, it was also a diverse period in time, and historians often find it difficult to pinpoint exactly what makes a work Romantic. 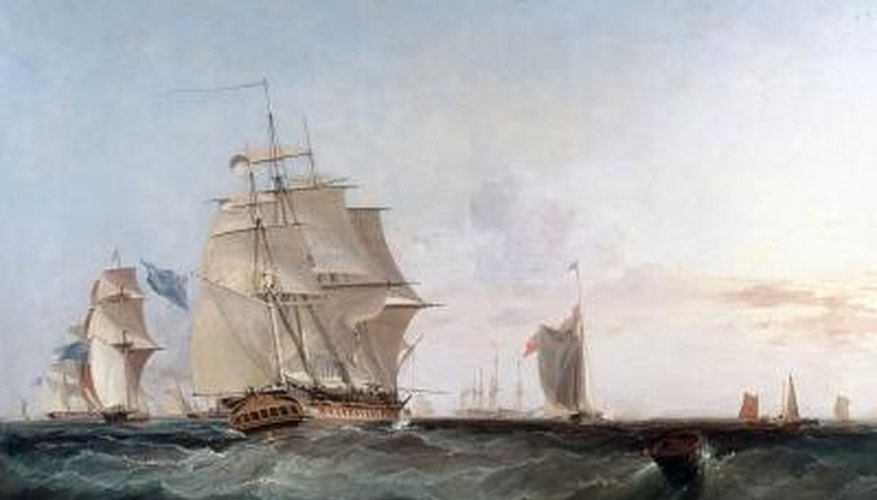 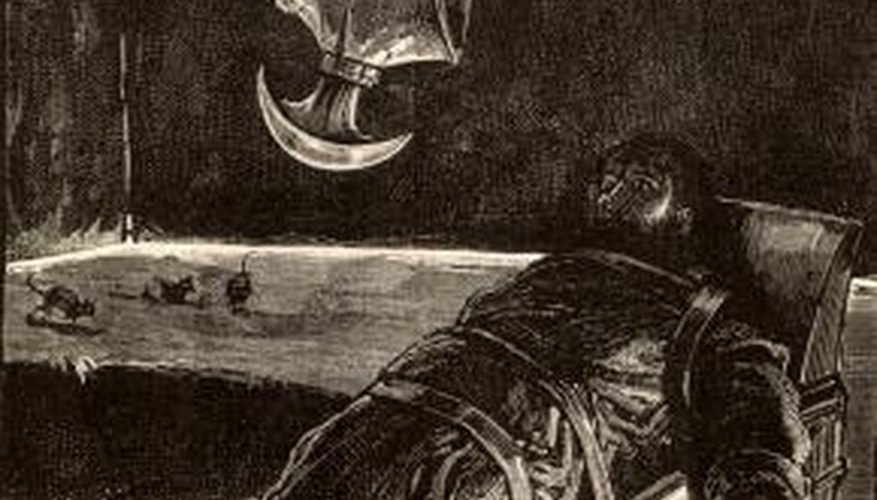 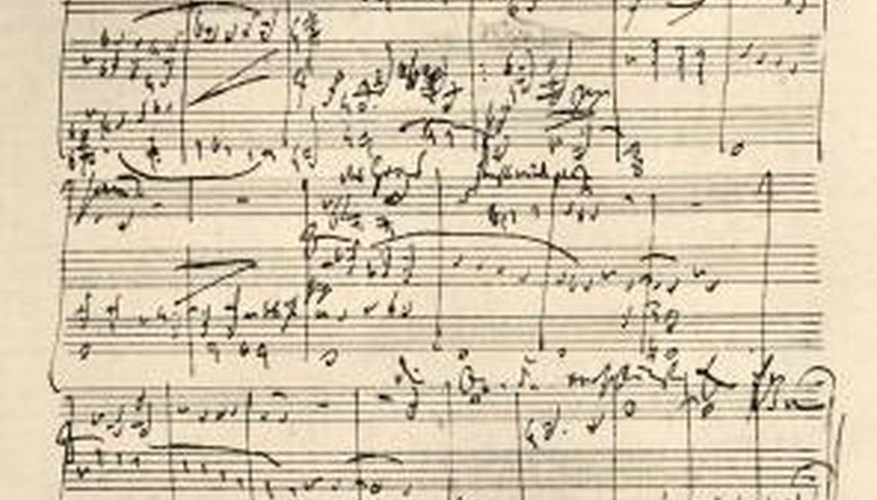 Romantic music is generally characterized by its tendency to test the boundaries of musical composition and form that had previously been strictly followed throughout the Classical period. In contrast, Romantic musicians such as Richard Strauss and Richard Wagner pushed the boundaries of what acceptable music sounded like. Many pieces composed during the Romantic period were considerably more emotional and intense than the music of the 18th century. Famous Romantic composers include Schumann, Chopin, Verdi, Brahms and Tchaikovsky.

Cultural works from the Romantic era continue to be admired, and the period still influences the artists, composers and writers of the present age. Themes such as the importance of emotion, how mankind interprets and interacts with nature and challenging the conventional notions of how to compose a piece of music or create a work of art are central to much of the creative happenings in the current day.

Sara Gates has been a freelance writer since 2009. Her work has been featured at numerous online outposts, primarily in the areas of travel and finer living. After years of working in the hospitality industry, she loves to share her expertise and enthusiasm regarding travel, food and hotels through her writing.