What Are the Benefits of an Older Woman Dating a Younger Man? 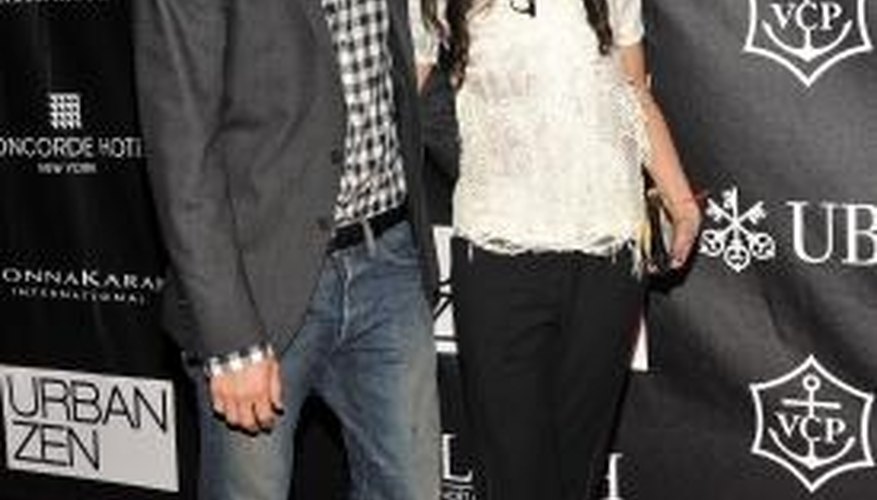 Demi Moore and Ashton Kutcher have been criticized for their age difference.

In many cultures, it's perfectly acceptable for an older woman to date a younger man. In fact, some women who have done it swear that younger men are easier to be in relationships with and tend to their needs better than men their own age. Even though an age difference might pose challenges for couples, there are benefits of being an older woman and dating a younger man, especially if he's someone who's ready to make a commitment .

Many women find that younger men appreciate their bodies, minds and wisdom more than an older man does. A younger man who dates an older woman usually has respect and reverence for women. He recognizes her beauty despite her age. He can appreciate her past relationships or marriages as experiences that made her wiser, and he sees her as someone he can both love and learn from. He also tends to like that she doesn't play games in love and is direct with her feelings.

One benefit for older women dating younger men is the lack of emotional baggage. Young men can still have exes or bad breakup experiences, but they usually don't have heavy emotional baggage from divorces and long-term relationships. Sometimes, younger men are simply more carefree and openhearted in love because they have not been jaded by traumatic life experiences as much as older men. They are more willing to jump in and give everything they have to a relationship, which can be refreshing to an older woman.

Some women benefit from dating younger men because they are more sexually active than older men. For an older woman, it can be satisfying and exciting to be with a man who fulfills her needs and who has enough stamina to keep the physical passion alive in their relationship. As a woman becomes more comfortable with her body as she grows older, it can be fulfilling to have an energetic partner to share herself with.