How to Get a Boyfriend to Call 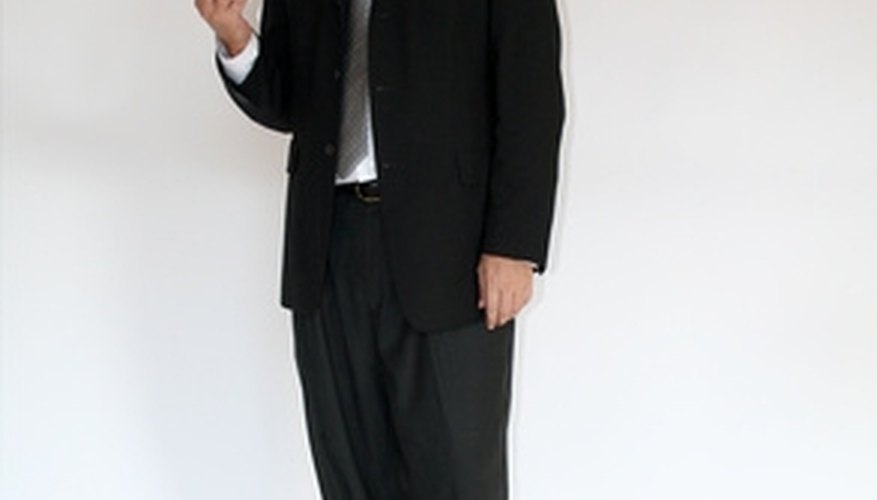 Communicating with your mate is required for a healthy relationship.

In any relationship there are sometimes problems; however; communication is the best way to solve any problem. When your boyfriend has become silent and won't return your phone calls, drastic tactics may be required to pull your sweetheart out of his self-constructed shell.

Refrain from making contact. Allowing a few days to pass without any contact from you will usually cause him to wonder why you are not calling. This may prompt him to call you, if only to alleviate his curiosity.

Leave a voice mail. When calling his phone, leave a message that is vague and requires him to follow up somehow. As an example, if one of his friends called you to chat, leaving a casual voice mail message saying hi and throwing in as an afterthought that one of his friends called will undoubtedly cause him to call you. He will want to know which friend called you, why that person called and obviously what you two spoke about.

Khalidah Tunkara is an accomplished freelance writer and journalist based in Atlanta, Ga. Tunkara began her writing career in 1994 and attended Georgia Perimeter College. Her articles have appeared in "The New Trend," "Atlanta Journal-Constitution," eHow.com and Trails Travel. Tunkara is the featured Headline News writer for the Examiner.