How to Break up With Someone You Care About 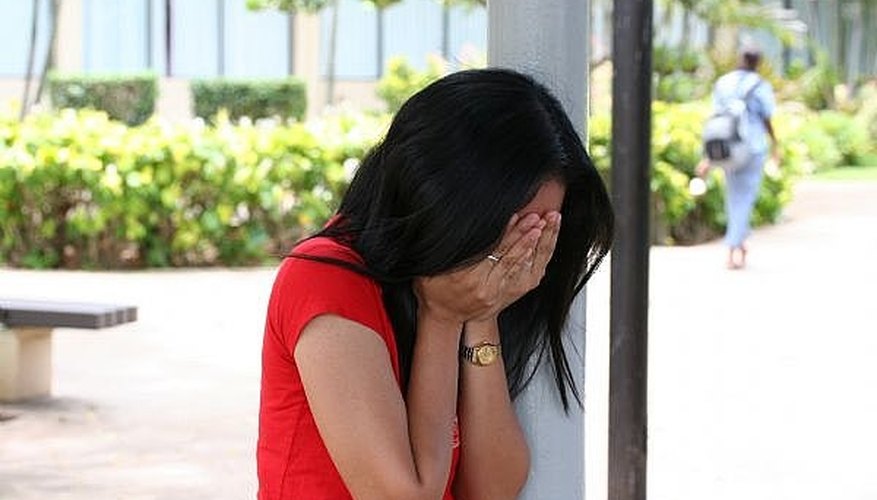 Break up With Someone You Care About

Love hurts, like the song says. It's difficult dealing with a break up. Sometimes a relationship break up is the best thing. You must be prepared for possible backlash and anger from this person. We've all probably had a relationship break up by someone at least once in our lives. So when breaking up with someone, try to put yourself in their shoes. Dealing with a break up is not easy, especially if this is a person you care about, but you feel it's time to move on. It's important to be sensitive to this persons needs and respectful. At the same time, you have a right to move on, if you so choose to do so. There's no reason to stay stuck in a relationship, that isn't making you happy anymore.

Remember to be strong when deciding to end a relationship.

Make sure you are honest with them but not hurtful. It's going to be nearly impossible to not cause them any pain at all. But don't dwell on everything they've done wrong to you. Tell them why it's over in detail. Still say positive things about them too. They're very fragile at this state of mind, it's important to lift them up some. Don't do it by saying you want to still be together. That leads to confusion. Try to be sensitive to what they are going through, when ending it.

Make sure you're calm. Don't cry, yell, or make it worse than it is. Try to maintain being strong and calm with them. Dealing with a break up, you need to come across as the strong one. Yes, they might say some mean things. Remember, they are hurting. Lashing back out will just make things worse. If you really care for them, you don't want to end things badly like that, right? Maybe one day you can at least be friends with that person. For now, it won't be possible for that to happen.

Make sure you show them respect. Say some nice things to them, but don't come across as being phony. Tell them they are a great person and the decision has come from just not being able to fit with one another. Be honest, don't lie, but if you feel telling them everything will hurt more, then just keep quiet.

Take a break from them. After a relationship break up, it's best both of you take a break. You can say you'd like to remain friends, but it's not going to be possible to be friends with them right away. It will lead to a lot of confused feelings and make it hard on them, and yourself to get over him or her. Breaking up with someone is usually hard on both people. You had feelings for them, right? So you need the break, too. They definitely do. Allow them to get over you. Not seeing you, or speaking to them will allow this.

Make sure this is what you really want. Make sure you aren't jumping the gun and possibly going to regret this later. Before you jump the guy, allow this to be the final decision. Don't let them try to talk you out of it, if this is what you want. Chances are they'll either lash out some, or beg for another chance. Sometimes it's hard to part ways, even when it's the right thing for both of you.

Make sure you let them know it's not all their fault. Tell them they can find someone who is great, and that you two just didn't work. That both of you made mistakes, and that not everyone can be with each other forever. Not everything is meant to be. It's important you try not to rip their confidence apart.

Do it person, in a quiet setting. Don't take them out to dinner or somewhere that can cause a scene. Do it face-to-face, where it's just you two.

Make sure you wish them well. Tell them that you want them to be happy and you don't think you can offer them that. Be gentle, listen to what they say, and be strong. Don't allow them to manipulate you into something that you don't want. Let them say what they want as well, don't just cut them off. Allow them to express themselves, then say this is over. Then part ways with them.