British dating is a bit different from American dating.

British dating, on the whole, is a less formal experience than American dating. While there are specific rules of etiquette on the American dating scene, British dating tends to be a more laid-back affair. While this laid-back attitude can take some of the pressure out of dating, it can also take a lot of the certainty out of it as those involved may not know where they stand initially. 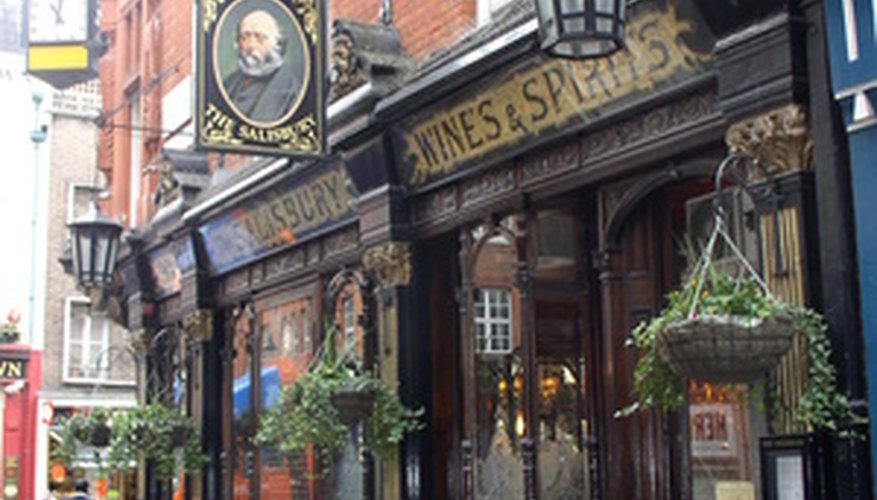 Meeting people in Britain follows the same pattern as that seen almost anywhere else. People may be introduced through friends or family or may meet through work. Pubs and clubs are also extremely common places to meet people in Britain. British people might "hook-up" in a pub or nightclub and continue a relationship from there. 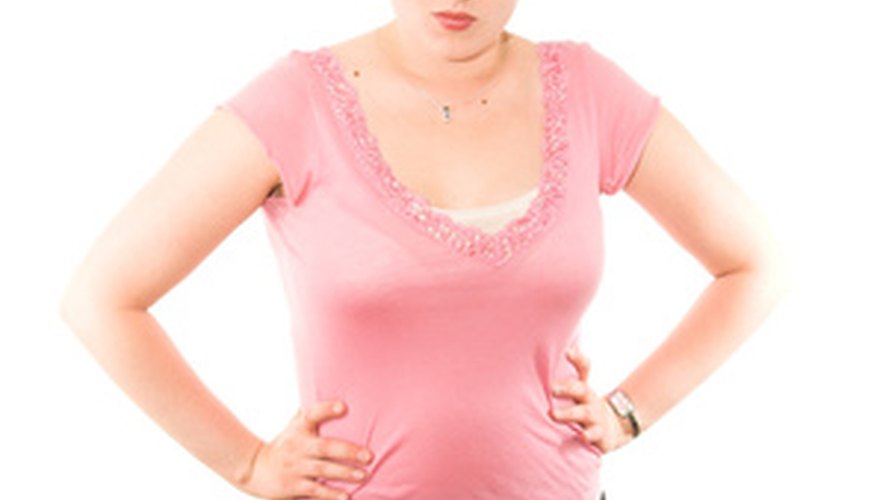 While it is common in other places with a more formal dating scene to see more than one person in the initial stages of dating, doing so is less well-received in Britain. Monogamy is usually expected even in fledgling relationships, and dating several people at once is usually frowned upon. There is also no "three-date" rule for sexual encounters or three-month trial period to see where the relationship is going, as is seen in the United States. 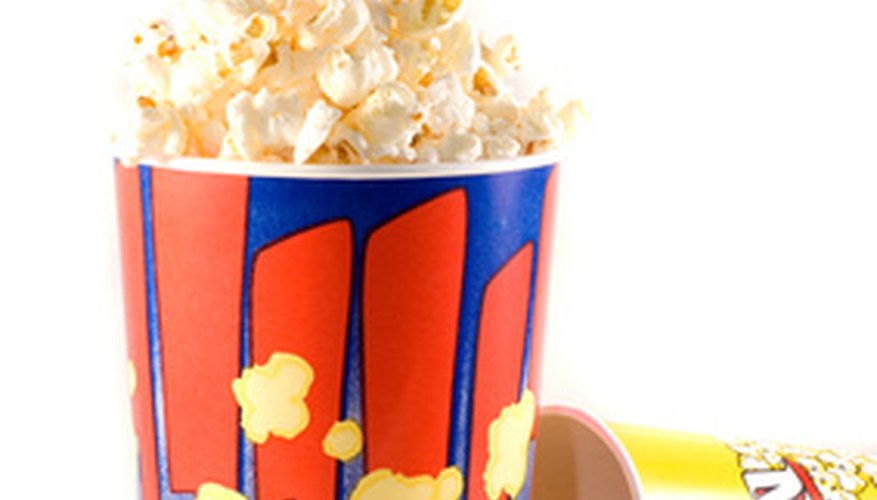 Official dates are less common in the U.K. than they are in America. While anything more than light drinking during a date is not encouraged in the United States, a date in the Britain might involve a trip to the pub and getting tipsy together. Attitudes toward alcohol are generally more relaxed in the U.K. Other dates are typically a visit to the cinema or to a restaurant or anything else the couple might enjoy. 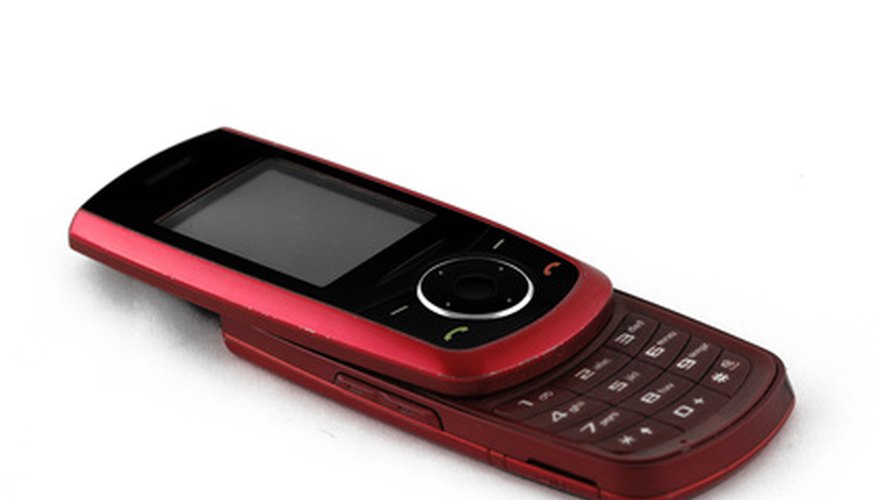 Making the first move is difficult for either gender in Britain. Aggressively pursuing a date is often seen as desperate and off-putting and giving out phone numbers is not common without at least an evening's interaction first. Actress Gwyneth Paltrow once accused British men of being less forward when it came to dating. "If someone [British] asks you out, they're really going out on a limb, whereas in America it happens all the time," she said. 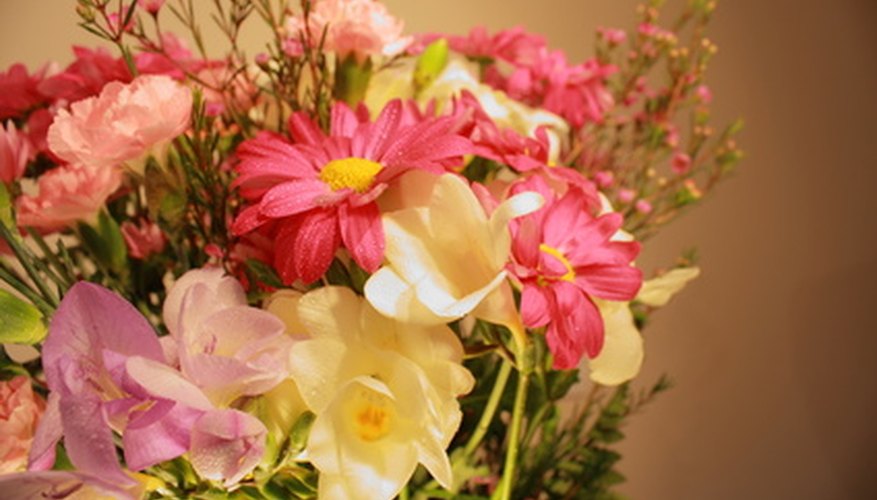 British men have something of a reputation for being unromantic, according to one study published in the newspaper, The Times (U.K). While American women might be used to being wooed, British women shouldn't expect the same. The survey found that British men mistakenly believed that buying lingerie was a romantic gesture whereas women would prefer their men to make them a cup of tea in bed.

Edie Grace has been writing and editing since 2008. Her work has been published in medical magazines and aired on radio. She has written about skin conditions, cardiovascular health and surgery. She holds a Bachelor of Arts in English and music and a Master of Arts in journalism.