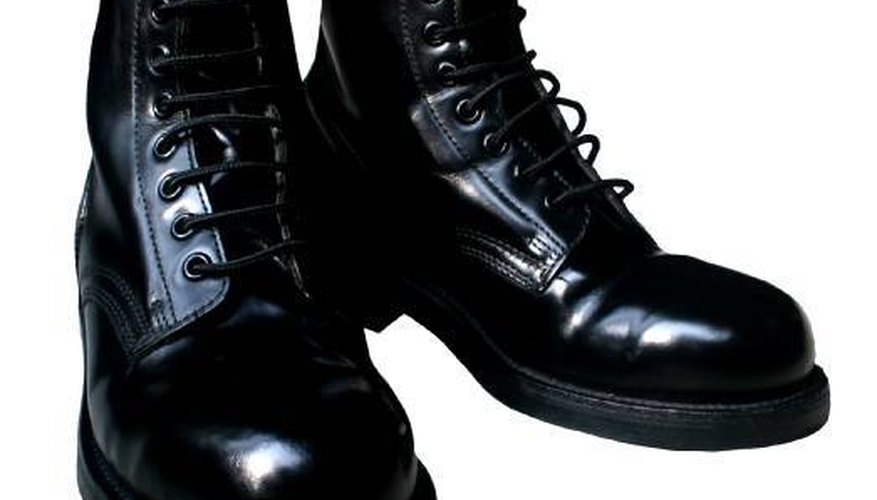 Military living can sometimes be a difficult setting for Christians. Single service members living on the installation might encounter plenty of parties and other events that are not necessarily conducive to a Christian lifestyle. This can also make dating within the military even more difficult for Christians, but it certainly can be done. Plenty of happy Christian couples met when one or both people were serving in the military.

A military force comprised solely of volunteers means that there are many different religious beliefs present. Military members are expected to respect the beliefs of other people serving in the military, although they certainly don't have to endorse one another's beliefs. Many practicing Christians want to date people who have the same beliefs as them, and military members are no different. Christian singles serving within the military often consider another single person's religious beliefs to be quite significant. While some military Christians are willing to date people from a variety of religious backgrounds and beliefs, when the time comes to find a serious relationship, these same military Christians often turn to singles who believe the same things they believe.

The military classifies Christians into two categories for the purposes of serving installation populations via the chapel: Protestant and Catholic. The term "Protestant" can mean a variety of things, including a wide variety of denominations that have fundamental theological differences among them. For this reason, a military Christian who joins a singles group hosted by the military installation's chapel may encounter several different types of denominations. Not everyone has a huge preference when it comes to denominational beliefs, but Christian military singles looking for dates within a singles group hosted by the chapel should be aware that differences may exist when it comes to individual theology.

It is a common misconception that people serving in the military are all looking for quick dates with no strings attached. Serving in the military does not necessarily change a person's religious convictions, so it is no surprise that Christians who serve in the military may want to meet other singles with the same religious beliefs in order to have serious relationships. It's also a common misconception that military people are incapable of being faithful to one person. There are plenty of single Christian military people who are more than willing to be faithful to a boyfriend or girlfriend.

Christian people who are not in the military but date Christian military people may soon discover that the service members are loyal, patriotic, and morally compatible. Christian military members who date other military folks with the same beliefs may be able to enjoy a sense of peace with each other even during times of combat situations.

The potential for finding a Christian single within the military to date is greatly increased when attending local churches or the military chapel. Getting involved in singles groups within these places of worship will make it easier to meet like-minded people. There are also some dating services and websites that are designed specifically for military people and also for Christians, so these can be great resources for finding singles within the military who follow the Christian faith.

Tamsen Butler is a freelance writer and editor. She has been a professional writer for nearly five years and writes regularly for several financial and parenting websites. She is a published author and is enrolled in graduate school pursuing a degree in counseling. Her two children keep her quite busy but also enjoys teaching acting classes and is active in her church.