How to Date a Childhood Friend 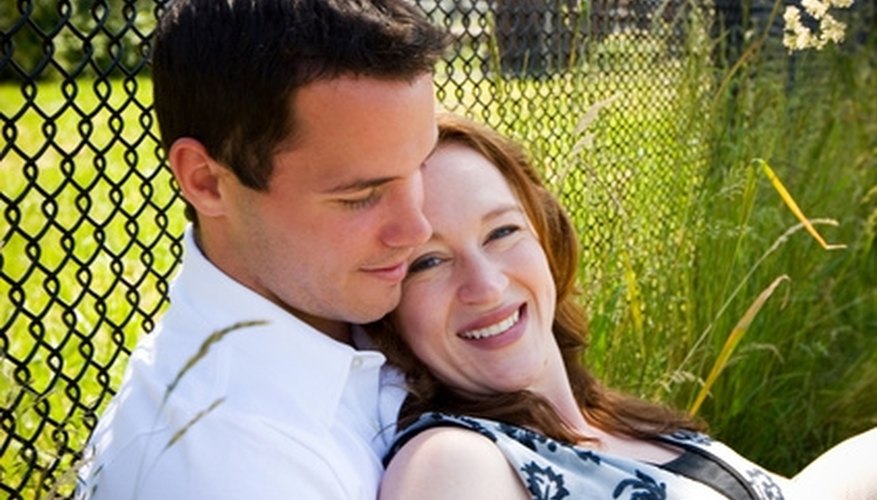 Dating a childhood friend can lead to a comfortable, long-lasting romance.

When the great psychologist Carl Rogers first announced that he would marry childhood friend Helen Elliot, his mother objected. With Helen at his side, Rogers went on to invent client-centered therapy technique and write a book called "Becoming Partners: Marriage and Its Alternatives." Plainly, relationships between old friends can work out.

In dating an old friend, you're likely to shake up your social circle at least a bit. Some may cheer and others raise their eyebrows, but there are only two people whose opinions really matter.

Refresh your look in a way that's really "you" but different enough to be noticeable -- a fresh hairstyle or some new outfits. This will make it psychologically easier for your old friend to take a new look at you. If you know what your friend considers "hot," you might want to keep this in mind when choosing ways to update.

Look for clues that might indicate whether your old friend has similar feelings before you make your move. Has she ever expressed her opinion of your physical attractiveness? Do his platonic touches -- hugs, pats on the back -- ever seem to linger a bit longer than necessary? How did she react the last time you brought up a new crush or talked about a relationship problem? Frequent, lasting eye contact and smiles may be clues to a hidden crush.

Invite your friend to spend a few hours together without calling it a "date." The activity should be one that lends itself to conversation -- an afternoon at the museum or in the park, dinner and beverages somewhere quiet and casual, or a hike. Initiate a discussion about what you're looking for in a relationship.

Send out some subtle signals yourself and see how they are received. Take his hand on some pretext -- comparing the length of your fingers or lifelines. Linger in a hug. Put your arm around her shoulders casually. Your friend's body language in response may tell you all you need to know.

Share your feelings if you are receiving positive vibrations. It may be easier to do this in a note or email. Make it clear that no obligation is involved; you love your friend and will be there for him regardless of his response.

Anne Pyburn Craig has written for a range of regional and local publications ranging from in-depth local investigative journalism to parenting, business, real estate and green building publications. She frequently writes tourism and lifestyle articles for chamber of commerce publications and is a respected book reviewer.