Exotic Things to Do in NYC as a Couple 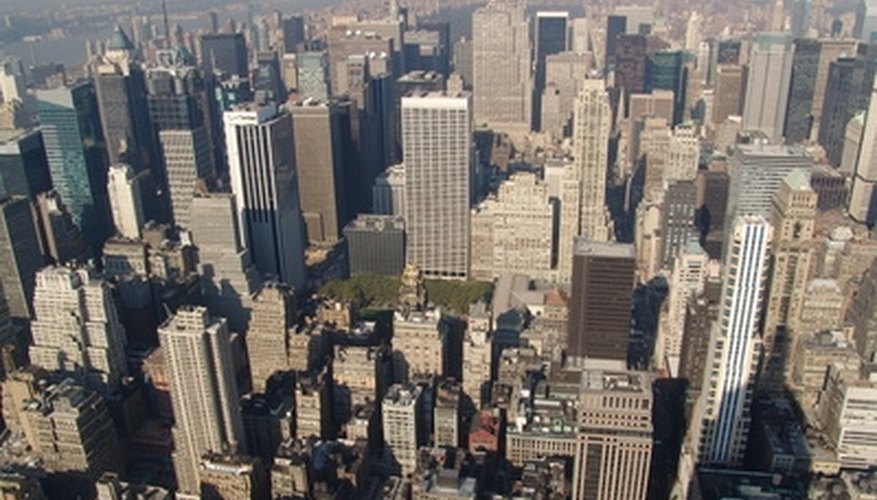 If you're tired of standard "dinner-and-a-movie" dates, make tracks to New York City to experience a wide range of unique and exotic activates. Go for dinner at one of the city's dedicated theme restaurants, where actors and decor create immersive experiences. Or try an interactive theater show like Accomplice, or a scavenger hunt across town with New York: The Game. If relaxation is more your thing, head to the city's oldest bath house for exotic traditional Russian and Turkish treatments.

Accomplice is an interactive theater experience that uses Soho, Chinatown, Little Italy and the Financial District as its stage. Participants in Accomplice experience these areas of New York first hand as they help unravel the show's mystery. Accomplice lasts for about three hours and includes plenty of walking, so be sure to wear comfy shoes. Players are also strongly advised to bring a cell phone, which makes participation easier. Light appetizers and drinks are provided throughout the event. As of 2010, tickets cost $65 per person. 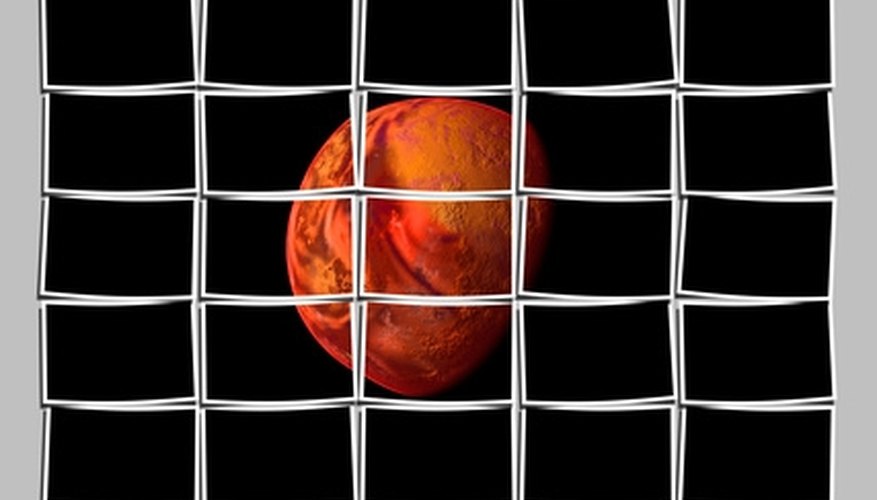 New York City has several theme restaurants that offer couples unique dining experiences. Science fiction lovers might enjoy eating at the space-themed restaurant "Mars 2112." It is a 35,000-square foot restaurant whose decor, staff and menu work to create a futuristic, "Martian" atmosphere for guests. The restaurant is located at 51st Street and Broadway.

If you and your better half enjoy horror, the Jekyll and Hyde Pub is another option. The pub is peppered with horror-inspired devices that come to life while you dine. Live actors re-enact scenes from horror stories and are known to jump out at patrons from camouflaged spaces. The pub is open from noon to midnight Sunday through Thursday, and noon until 4 a.m. on Fridays and Saturdays. The pub has an extensive food menu and its alcohol selection specializes in international beers.

New York: The Game is a city-wide scavenger hunt that operates via cell phone. You and your beau contact New York: The Game, pick from ten city neighborhoods and museums, and wait for the clues to arrive. Participants are sent to look for items, solve riddles and take goofy photos. Destination points include major New York City landmarks, as well as obscure locales. You and your partner can play by yourselves or against other teams. Each game lasts approximately three hours. As of October 2010, adult tickets range from $9 to $19, depending on how many neighborhoods participants play through.

Since its opening in 1892, New York City's Russian and Turkish Baths have provided a unique spa experience. The Baths are located in between First Avenue and Avenue A, and many of its facilities still sport tiles and decor from the turn of the century. Amenities include an aromatherapy room, Swedish shower, steam room, sun deck and Russian and Turkish saunas. The baths are open seven days a week, and alternate between co-ed and single-sex hours.

The bath's have two co-owners, Boris and David, who manage the baths on alternate weeks. Tickets and gift certificates purchased from Boris can only be used on days he's managing, and vice-versa. As of 2010, a single day admission is $30 per person.

Lauren Agra began writing professionally in 2010. She is a copywriter for Subports Internet retail and before that she assisted the editorial department of Peachtree Publishers. Agra received her Bachelor of Arts in English from Emory University and a Master of Philosophy in literature from Trinity College Dublin.