How to Explain a Romantic Friendship 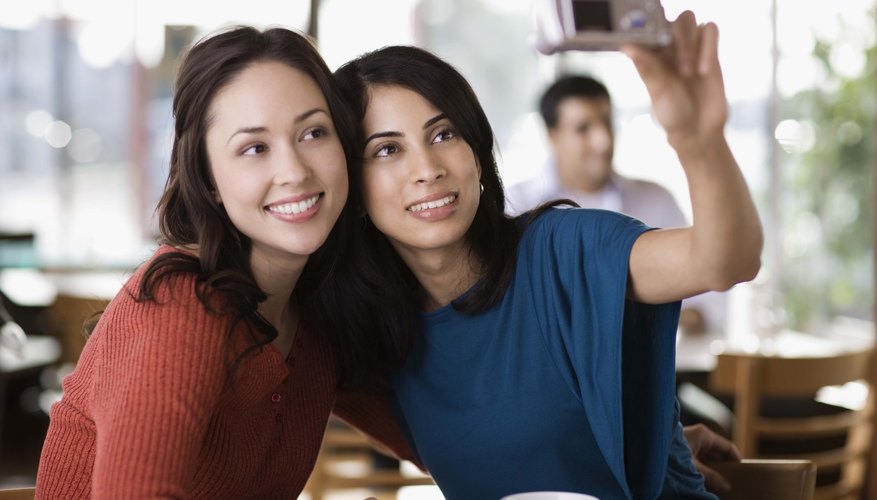 Romantic friendships are caring and supportive.

Make distinctions between love and sexuality. Romantic friendships are tender, affectionate and caring and sometimes involve physical contact, such as hugging and kissing, but do not extend to sexual relations, regardless of whether the two friends are sexually attracted to one another.

Cite historical precedent . Romantic friendships between same sex companions were common in the 18th and 19th centuries, and were socially condoned. Carroll Smith-Rosenberg in her landmark essay "Female World of Love and Ritual: Relations Between Woman in Nineteenth-Century America" reveals that passionate relationships between women during that period were fully compatible with heterosexual marriage. The 19th century is sometimes referred to as the "golden age" of female romantic friendship and it was not uncommon for women to make mutual vows of eternal love. Such friendships offered emotional support and companionship in a society where women had little freedom and marriages were often based on practical and financial considerations.

Provide examples. The friendship between the English poets William Wordsworth and Samuel Taylor Coleridge is a classic example of a romantic friendship and it had a profound influence on Romantic literature. Their collaborative book of poems "Lyrical Ballads," published in 1798, changed cultural perceptions about the nature and purpose of poetry. The relationship between the poets was intense and affectionate to the extent that Coleridge expressed a wish to die that his soul might be eternally united with Wordsworth. The author Adam Sisman in his book "Wordsworth and Coleridge The Friendship," explains that such friendships were inspired by the ideals of the French revolution and were a stepping stone to the brotherhood of man. Many of Shakespeare's romantic sonnets were addressed to a young man, a fact many of his biographers attribute to a romantic friendship which didn't include sexual desire.

Based in Belfast, Northern Ireland, Elizabeth Burns began writing professionally in 1988. She has worked as a feature writer for various Irish newspapers, including the "Irish News," "Belfast News Letter" and "Sunday Life." Burns has a Bachelor of Arts in English literature from the University of Ulster as well as a Master of Research in arts.