How Does Flirting Work? 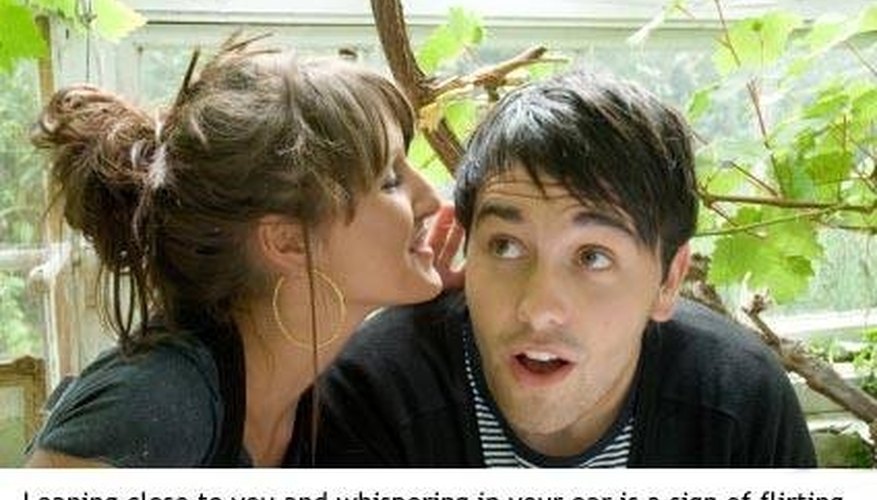 How Does Flirting Work?
Meet Singles in your Area! Try Match.com! 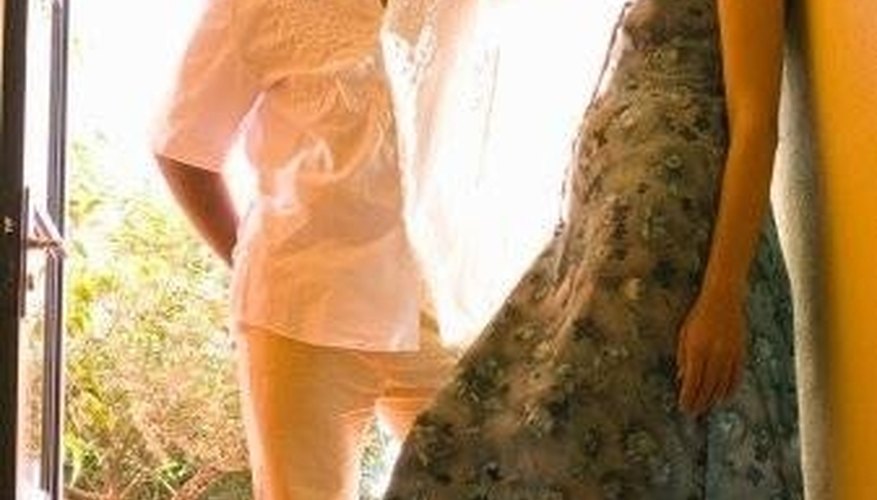 Flirting is the practice of using movements or speech to entice a person to get to know you better. Most people find it more fun to go through the flirting process than to have someone who is interested in them just come up and directly ask for their phone number. For many, flirting is the best way to get to know someone new and to start new relationships. Whether it's a glance across a crowded room, a drink sent to a stranger or a brush across the arm, flirting can definitely get someone's attention. 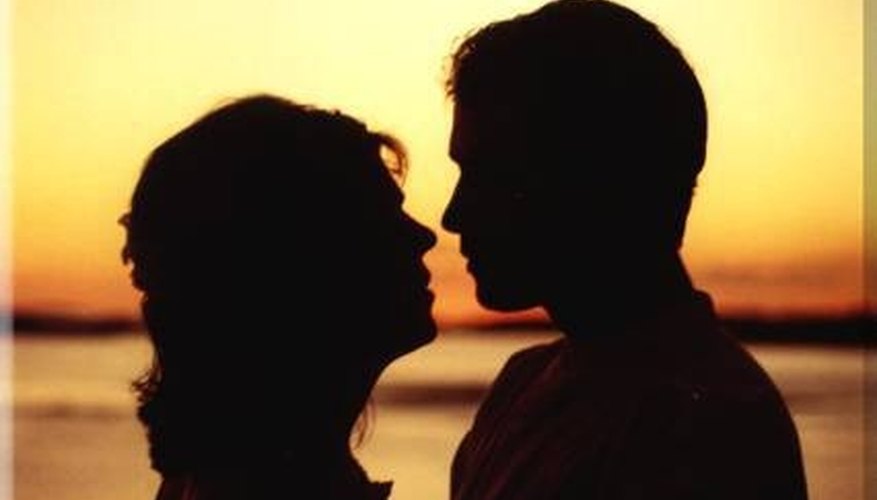 Men flirt more by physical actions than by the words that they use. Some flirt by leaning into you while you're having a conversation. Others enjoy brushing their hand across a woman's back while they are walking along together. Deep, continued eye contact is also a good flirting tool used by men. Guys will stare at a woman until she is forced to either say something or turn away with a blush.

Compliments are another way that men flirt to get a woman's attention. Telling a lady that she's wearing a pretty dress or that she looks beautiful is a good way to get positive attention from the woman that he wants. The more romantic and creative among guys may even write a song and play it for the woman he is interested in or leave a romantic card on her car while she is at work. 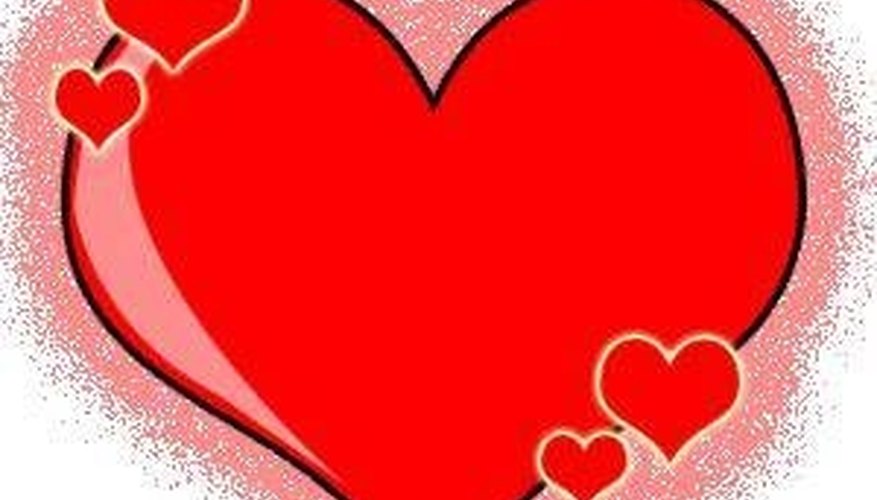 Women often flirt differently than men. They tend to stare or often try to catch the eye of the person they are flirting with. This usually lets the guy know that she's interested in him. Once the two begin talking, she may brush her hand along his arm or touch her foot to his. Ladies who are flirting sometimes have compulsive habits such as reaching up and brushing the hair out of their eyes or crossing and recrossing their legs. Teenage girls who are flirting often send messages, either written or verbal, through friends to get a guy's attention. Some office or school romances even begin through casual flirting through email or instant messaging.

Jennifer Brister a freelance writer located in Northeast Louisiana. She has enjoyed careers as an educator, a nuclear lab technician and a massage therapist. Her writing can be found in several publications, including "The Circle," "Carbon Cotton Magazine" and "Fashion Advantage Magazine." She has been employed as a professional freelance writer for three years.