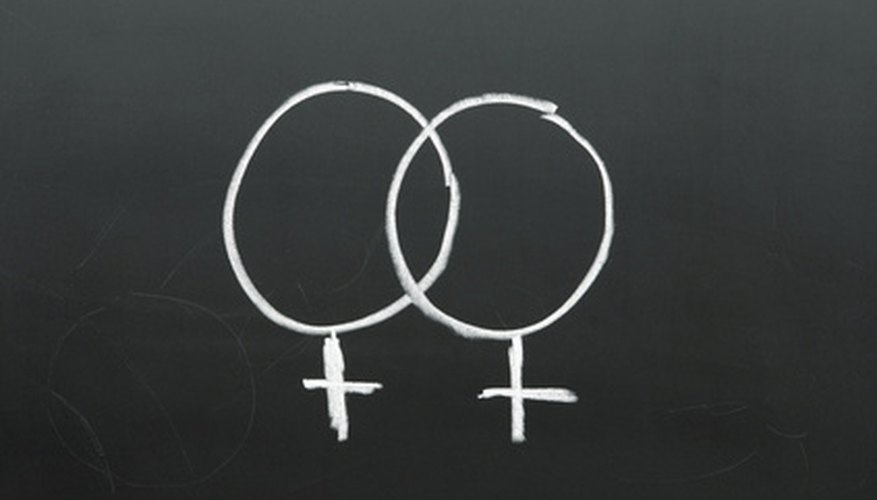 Homosexual and heterosexual relationships share many of the same challenges.

Gay and lesbian dating is often easier in large cities than in small towns. Most large cities boast more than a few gay bars or clubs, and LGBT communities often set up headquarters in areas with large population densities. The American cities with the most vibrant LGBT communities include Boston, Chicago, Los Angeles, Honolulu, Miami, Seattle, San Francisco and New York City, according to the website Queer Theory.

Fundamentally, gay and lesbian relationships are similar to heterosexual relationships, however research conducted by couples therapist John Gottman at the University of Washington alongside University of California psychology professor Robert Levenson found that homosexual couples fared better with certain relationship challenges than did their heterosexual counterparts. "Gays and lesbians are nicer than straight people during arguments with partners: they are significantly less belligerent, less domineering and less fearful."

According to studies by the National Adoption Center, American Medical Association and the American Academy of Pediatrics, "children raised by lesbian parents do better academically, are more confident than their peers and have fewer behavioral problems." However, adoptions by same-sex partners are banned in Florida and are subject to greater scrutiny in many other states, according to a report on CNN.

Homophobia in the Media

Before the 1980s, portrayals of homosexuality in the media and pop culture were usually negative. They often depicted sexual or social deviance (like Norman Bates in "Psycho"). However, since then, portrayals have been more common and more favorable, according to Gallup. The number of Americans who considered homosexuality to be acceptable increased from 38 percent in June 1992 to 51 percent in May 2002.