Give your guy plenty of attention even from far away.

Trying to maintain a long distance relationship is a mammoth feat for couples of all stages. The stress of showing that special someone that you care from so far away requires a bit of extra attention. If you’ve just met someone and he lives far away, getting him to like you is no different. To keep him thinking of you, you’ll need to concoct the perfect blend between being sweetly aggressive and smothering. Keep in contact. The best way to get him to like you is to stay on his mind as much as you can. Start by keeping the lines of communication between the two of you open and consistent. Don’t play games where you wait for him to call you or purposely allow days to go by before speaking with him. Use the first stages of bonding with your guy to get to really know him while you’re chatting with him. Learn details about his family background, what makes him tick and things he likes. Show a general interest in him. Visit often. Check his schedule and see when the two of you can get together. Offer for him to come see you and you go visit him. Breaking up the virtual communication with a little physical one-on-one time will be helpful in getting him excited about you. 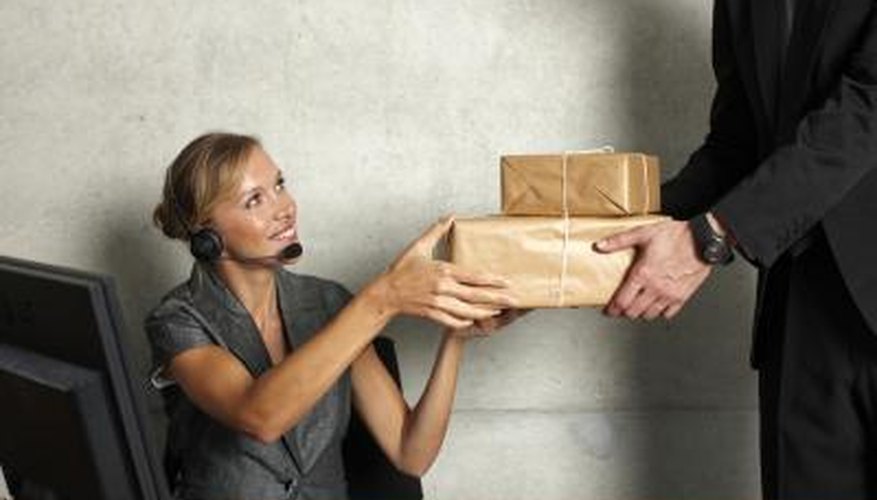 Send him stuff. As you get to learn more about him, gather some of his favorite items to create a cute care package. Send items like his favorite candy, homemade brownies and trinkets that remind him of you. You don’t have to spend an arm and a leg by sending a huge box full of stuff, simply plan to fill your visits and calls with a couple of gifts as reminders that you’re into him. 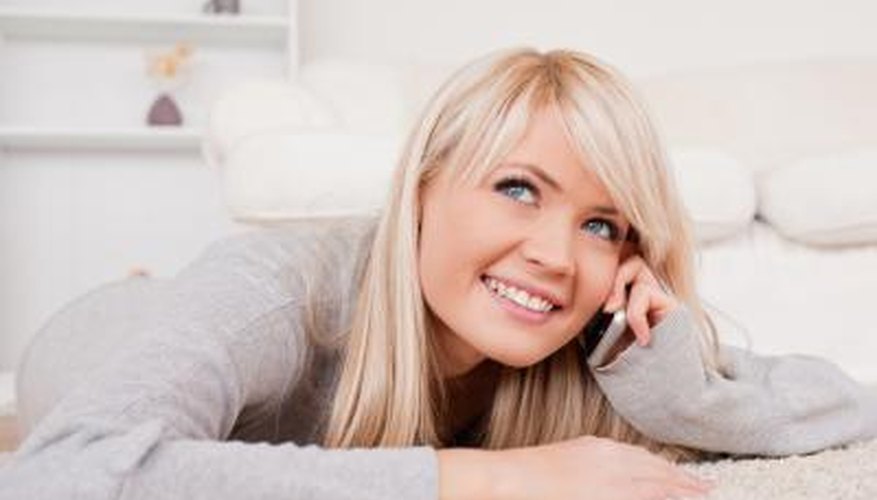 Nix talking about other guys. With it being the beginning stages of your infatuation with your new guy, give him a little incentive to reciprocate the feelings by avoiding mentioning other guys. Many guys aren’t going to want to hear about potential competition in any stage of the relationship, but if you like him, you don’t want to scare him away by bringing up other guys who may be attracted to you. With distance being a factor, he may not see the point in starting anything with you if it’s likely someone closer will take your time. 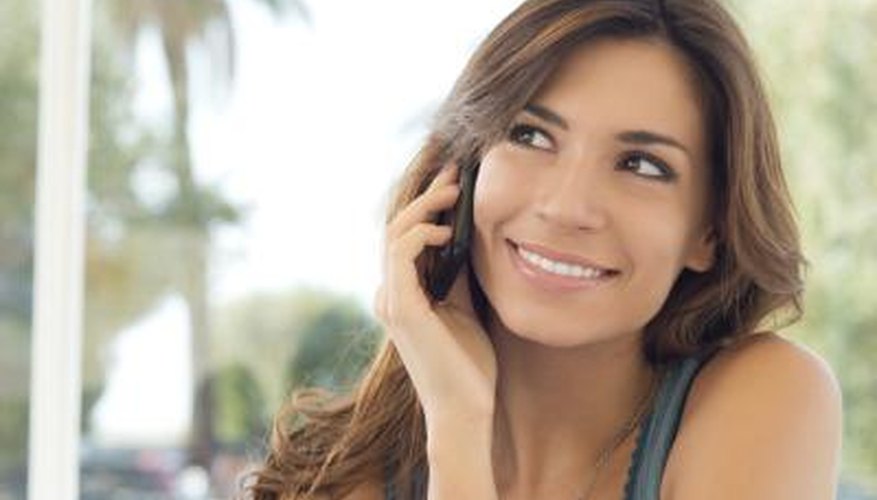 Tell him you like him. If you really like him and you want him to know it more than anything else, tell him. You have nothing to lose with him being so far away so take a leap and tell him how you feel. Having the courage to risk rejection shows him you’re serious and willing to take a stab at making things work.

Green hold a Bachelor's degree in Journalism, and is currently working on advanced degrees.