How to Know If He Is Really a Good Guy 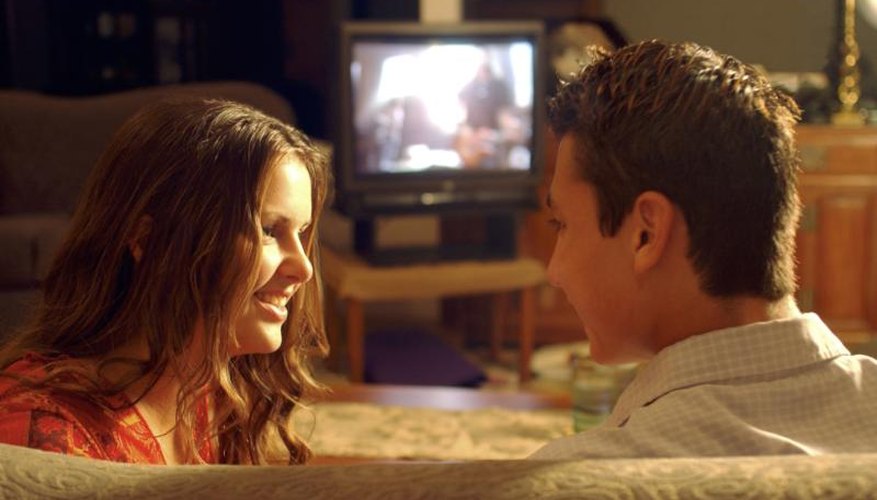 It can take time to discover a partner's inner qualities.

He's charming and good looking, and your mom even likes him -- but is he a good pick for the long haul? A partner who does all the right things at the start of the relationship may just be trying to impress you. Look for indications of his deeper character, and don't forget to listen to your instincts.

Consistency is one of the most important clues regarding whether you can trust someone. If he shows up when he says he's going to or calls to tell if you if he's going to be late, his consistency is a sign of good character. If he always seems to have a good excuse, then the odds are poor that he will prove to be trustworthy even if the excuses seem believable. It's unrealistic to expect perfect character, because anyone can make an occasional mistake. For instance, if a guy tells you he likes your favorite band but you later realize he was just trying to please you, that's more of a minor irritation than a major red flag. It's more useful to look at ongoing patterns rather than isolated incidents, but if you find out about a significant lie, you should be very concerned.

No serious relationship can endure without compromise unless one partner always gives in, and that wouldn't be healthy or happy for either person. If you want to see a particular movie and he wants to see a different one, how do the two of you resolve the issue? If he's willing to compromise on little issues like this one, it's a good sign that he's mature enough to make more important compromises later on. If he expects you to let him have his way to prove your feelings for him, he has unrealistic expectations about relationships.

Watch how your partner interacts with other people. Does he get into conflict with others frequently over minor grievances and disagreements, or does he communicate respectfully and argue only when it's really necessary? If he knows when to argue and when to let something go, that's a good sign for both the future of your relationship and his underlying character. If he's defensive, touchy and prone to anger, it will be very difficult to pursue a relationship -- even if you have good communication skills.

Gut instincts can be surprisingly reliable -- as long as you can distinguish your intuition from your wishful thinking. Intuitive reactions are much more accurate in predicting future happiness in a relationship than conscious assessments, according to a 2013 study published in Science magazine. In fact, the two frequently contradict each other. If you hear yourself telling your friends what a great guy he is but you get a bad feeling about him deep inside, trust what your gut is telling you. If you're not sure what to make of him yet but your intuition tells you he really is a good guy, he's probably worth the risk.

Scott Thompson has been writing professionally since 1990, beginning with the "Pequawket Valley News." He is the author of nine published books on topics such as history, martial arts, poetry and fantasy fiction. His work has also appeared in "Talebones" magazine and the "Strange Pleasures" anthology.