How Has Dating Changed From the Past? How Has Dating Changed From the Past?

What dating means depends on who you ask. Certain things that once constituted a date have been thrown out the window. Methods of communication have increased its frequency at the expense of emotional expression. The one common thread of all dating relationships is that they are causal. This is because individuals are reluctant to risk losing a smidgen of independence. 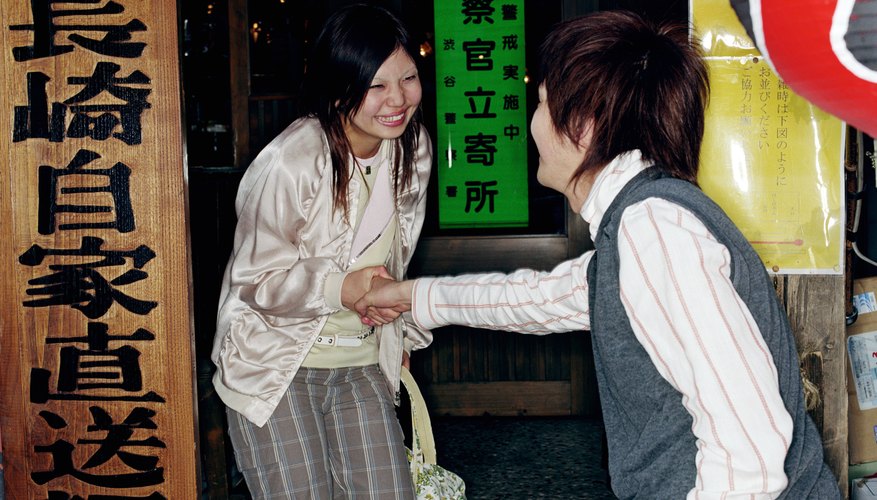 The purpose of dating is two-fold. First off, dating is about getting to know different people and finding compatibility. It basically involves sorting through a bunch of possibilities until you find the right person to be your life partner. The second purpose of dating is getting to know yourself better. Sharing experiences with different people allows you to have a greater sense of self. Who you are, what you like, what you need and what you deserve can be realized from your reactions to how someone treats you. Unfortunately, dating is not centered on sharing experiences nearly as much as it once was. 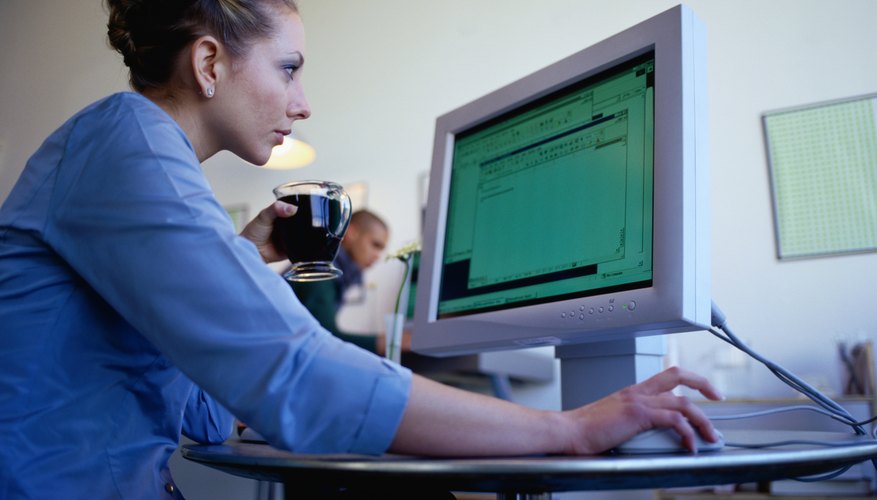 The traditional date once entailed going out to dinner at a fine restaurant and then to a movie. Dinner conversations included the formality of being probed for information about yourself. What you do, what you like, and how many brothers and sisters you have were typically discussed. Hand-holding might occur when you left the restaurant or walked into the movie theater. During the movie, kissing and other public displays of affection could occur. Now, much of the getting to know each other happens prior to the date via emails or instant messaging. Also, the formality of asking someone to go out to dinner has been replaced with the phrase "Do you want to meet up for drinks?" and sometimes friends tag along. Since much of the communicating is done before the date, the date itself tends to focus on the activity, such as drinking, dancing or watching a movie followed, more often than not, by sex. 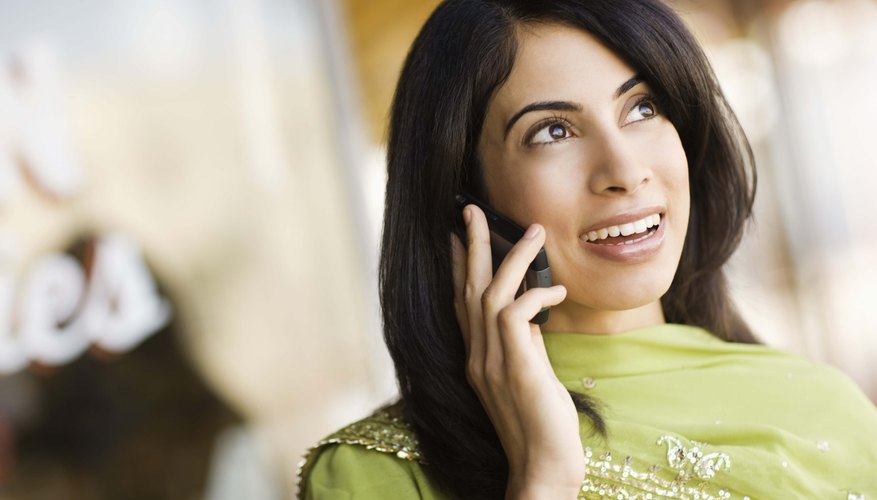 As technology has changed, so has dating. Cell phones, Blackberrys, email and text messaging have made it more convenient to chat. Therefore, face-to-face conversations are no longer the norm and even talking on the phone takes the backseat to text messaging and emails. Technology has stunted the growth of intimacy because we engage in less direct interaction with each other. Also, the thrill of meeting someone by chance occurs less and less since people now search for potential dates online. 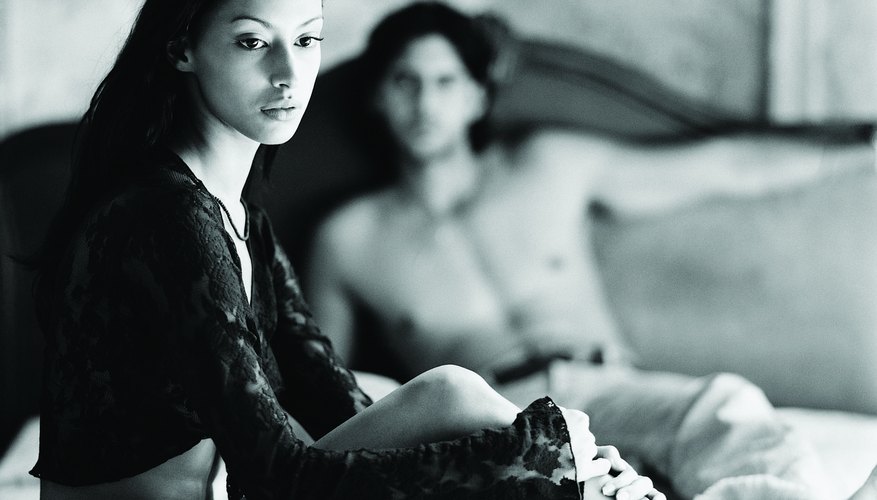 The changes in dating have made it difficult for some relationships to be defined. For example, the line between friends and lovers has blurred considerably. Friends that you are intimate with but are not dating form a type of relationship called "friends with benefits." This situation is like relationship purgatory and can cause resentment and confusion. 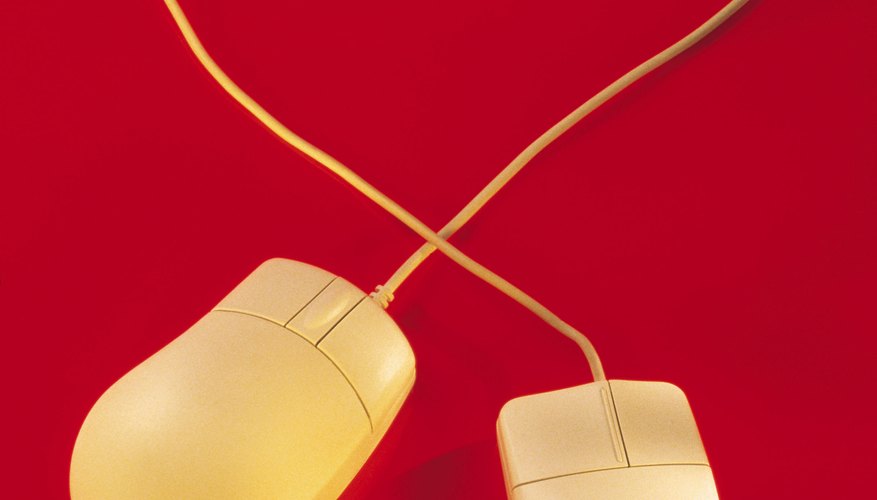 The availability of websites designed to get people together provides the opportunity to become a jack of all trades but master of none. In other words, the establishment of intimacy with one person is superseded by having several relationships of less substance. Also, since there is no typical dating relationship anymore, the question “Are you dating anyone?” is becoming harder and harder to answer.

Barbara Aufiero has been writing health-related articles since 2008, specializing in mental health and health insurance. Aufiero resides in New York and holds a Master of Arts in psychology.