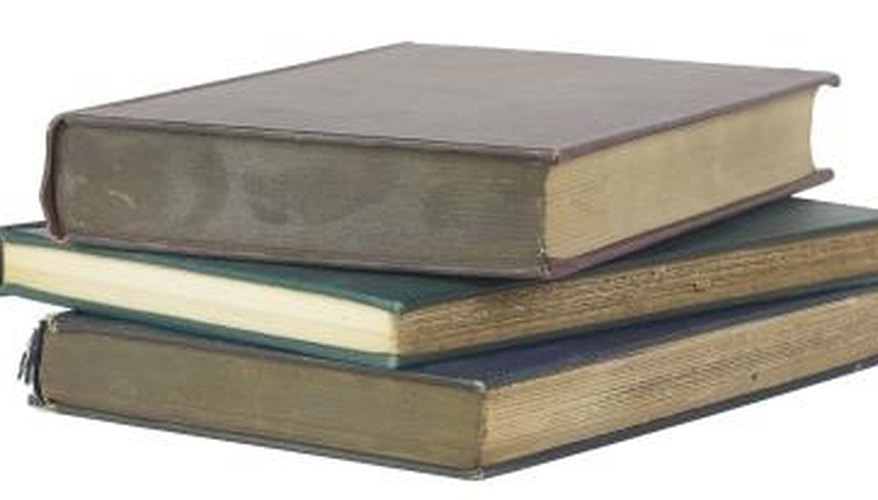 Romanticism was a European artistic movement that became popular in the latter part of the 18th century and lasted until the middle of the 19th century. The philosophy behind Romanticism was applied to music, art, poetry and literature and was defined by several key concepts.

Despite its name, Romanticism has little to do with romance in the traditional sense. The aim of Romanticism was to redefine the way art was experienced by eliciting an emotional response. As 19th-century poet Charles Baudelaire wrote, "Romanticism is precisely situated neither in choice of subject nor in exact truth, but in a way of feeling." Part of the appeal of Romanticism was nostalgic, with many Romantic writers, composers and painters looking back to the Middle Ages and medieval period for inspiration. In fact, the term Romanticism was drawn from the original definition of romance as a medieval narrative chronicling a hero's journey.

Romanticism was a reaction to the rationalism that characterized the Enlightenment (1650 to 1800), rejecting the prevailing emphasis on intellect and will, as characterized by philosopher Immanuel Kant, by encouraging artists to let their emotions and imaginations guide their work. The imagination was considered to be a powerful force that allowed the artist to shape reality by influencing perceptions through art, a power that was considered almost god-like. Examples of the confluence of emotion and imagination in Romantic literature include the works of Edgar Allen Poe, Mary Shelley's "Frankenstein" and the poetry of Lord Byron and William Blake. The emotional connection these writers made with readers is a key reason why their work endures centuries later.

Nature was a common theme in Romanticism and was considered to be a work of art in itself created by God's imagination. Nature was also used as a symbol, one that held the power to heal, and also symbolized the chaos that was in opposition to orderly, civilized society. From the Romantic perspective, nature was meant to be contemplated, as evidenced by the work of American Romantics such as Walt Whitman and Henry David Thoreau.

Further rejecting rationalism, myth and symbolism were used heavily in Romantic paintings, music and literature. Myths and symbols were considered a way to communicate the mysterious language of nature, as if the artists were attempting to express the inexpressible. Romantic works of art are not meant to be read or viewed literally. Paintings, poetry and novels from this period typically contain a symbolic interpretation beneath the surface.