What is Interracial Dating? 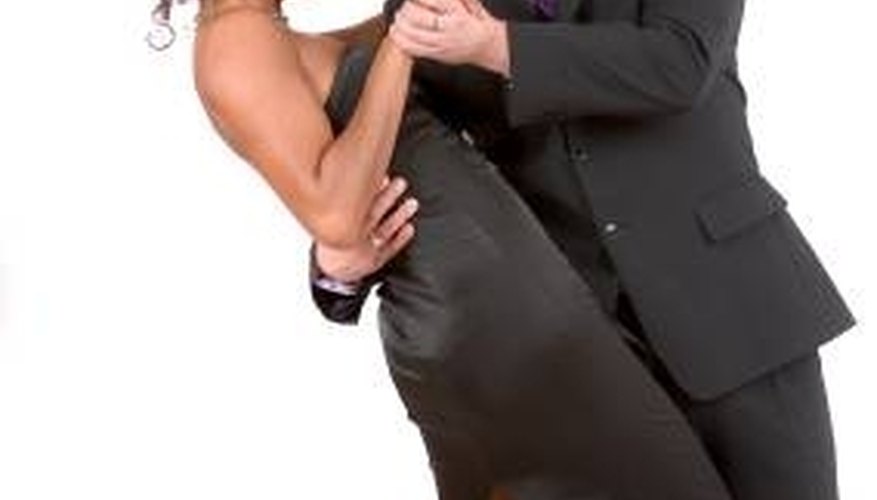 What is Interracial Dating?

Race is a term loosely defined as a collection of prominent inherited traits or characteristics. Frequently included traits are skin color, hair texture, facial features and skull shape. Other features may include historic identity, ethnic background, culture, linguistic characteristics, national identity and self-description. According to the American Anthropological Association's 1998 "Statement on Race," definitions of race have no taxonomic validity.

The American Anthropological Association further notes that there is "greater variation within racial groups than between them." Physical differences are given meaning when one group of people wish to act against another group of people; they are a social invention. Underlying the concept of race is an ancient and erroneous theory called the "Great Chain of Being," a Eurocentric religious idea that God created hierarchies (divisions among people), allowing for dominance and inequality through a justification of divine position. Physical differences were used to justify social inequality and the imposition of oppression.

The word miscegenation means to mix different races of people. Up until the Civil Rights Movement in 1967, there were anti-miscegenation laws in the United States that prohibited dating, marriage, cohabitation and sexual intercourse between persons of white or Caucasian descent and non-white/non-Caucasian descent. These laws were used to control the behavior of non-white persons.

In 1970, less than 1 percent of the U.S. population were interracially married, according to a USA Today article. Today in the first decade of the 2000s, a poll shows that 95 percent of 18 to 29-year-olds approve of interracial dating between black and white people and 6 percent of American marriages are interracial.

Interracial dating is not limited to white and non-white, but can exist between any two persons who self-describe or who are described by others to be of different races. Overcoming or challenging the discrimination of choosing to date persons who superficially or substantially appear to be different can cause enormous difficulties in other family and friend relationships, particularly where bigotry is deeply entrenched. Choosing to date interracially may represent an act of defiance against the racial structures of oppression.

F.R.R. Mallory has been published since 1996, writing books, short stories, articles and essays. She has worked as an architect, restored cars, designed clothing, renovated homes and makes crafts. She is a graduate of the University of California at Berkeley with bachelor's degrees in psychology and English. Her fiction short story "Black Ice" recently won a National Space Society contest.