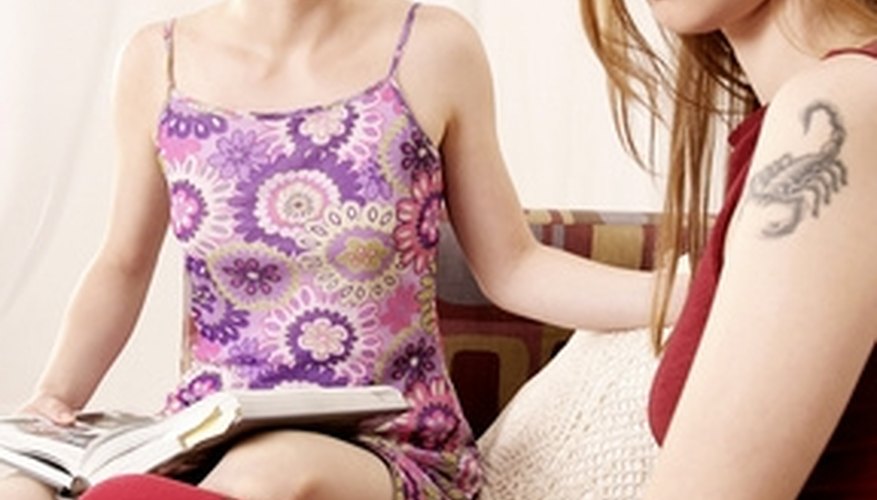 Communication is the essential backbone of all human relationships, from familial to romantic. Conflict will occur in all relationships; resolving this conflict is essential to building solid relationships. Dr. John Gottman has written books about the many different communication styles and techniques that people employ in their lives.

Dr. John Gottman is a psychology professor at the University of Washington; he has studied relationships and communication for over 25 years. His techniques have been utilized in the science and art of relationship counseling. One of his most famous and disputed claims is his ability to predict with 90% accuracy whether a couple will stay together or divorce. He said he could make this claim after spending no more than a few minutes with the couple. He has published many books, including "The Seven Principles for Making Marriage Work," wherein he discusses communication methods and techniques for making a marriage last.

Gottman has identified seven techniques that he believes create proper communication. The first technique is knowing each other. This is defined as learning all about each other's likes, dislikes, wishes, hopes and dreams. The second technique is focusing on positive qualities, positive feelings and positive experiences you've shared. Frequent interaction is the third technique, which focuses on talking about your day, your thoughts and your experiences as often as possible. He also focuses on "sharing power," which is the idea of working together with your partner instead of against him. Sharing power consists of solving simple problems quickly, understanding the feelings that make a person refuse to compromise and creating a shared understanding of each other's values, attitudes and interests.

Gottman has identified four communication styles that he believes will actively doom a relationship. He identifies these as the "four horsemen of the apocalypse." He defines the first horseman as criticism. Criticism is criticizing and judging the behavior of somebody. A complaint, on the other hand, is a critique of one behavior, without judging the person. A complaint is acceptable, as it is non-judgmental. Criticism makes a person feel negative about himself.

Contempt is the second horseman. Contempt is name-calling, or treating somebody like he is inferior to you. The third horseman of the apocalypse is defensiveness, which is creating excuses. Trying to justify your behavior ignores the other person's feelings. The final horseman of the apocalypse is stonewalling, which is avoiding conflict by hiding feelings or simply refusing to relate to the other person.

Eric Benac began writing professionally in 2001. After working as an editor at Alpena Community College in Michigan and receiving his Associate of Journalism, he received a Bachelor of Science in English and a Master of Arts in writing from Northern Michigan University in Marquette.