How to Make My Pisces Man Talk 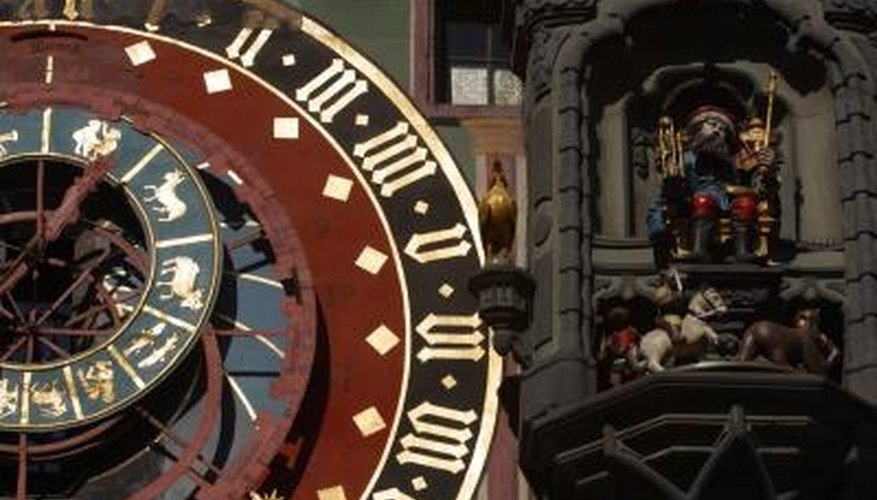 A Pisces man is known to have characteristic traits such as being caring, intuitive, peaceful, patient and easygoing. Even though those traits are all amazing, his ability to keep expressions bottled up may drive you up the wall, especially since a Pisces man is known to be attracted to outgoing women. Getting your Pisces man to talk will be like finding the perfect foundation for your skin tone; in other words it is not simple, but it is possible.

Give your Pisces man some time. A Pisces man has a vivid imagination and is often in serious thought. A Pisces man is unquestionably indecisive; therefore, when a major decision needs to be made, he will need you to help him sort things out. When he figures out what it is he wants to say, he will tell you to talk about the situation when the time is right for him.

Reserve a day when you both can sit down and talk. Setting a specific time and day to talk draws the attention of a Pisces man because to him it is considered to be a logical request and a Pisces man is all about being logical. Take turns expressing each's thoughts and feelings; the more you open up to him the more he will open up to you.

Avoid arguments and conversations that include screaming, accusations and name-calling. A Pisces man prefers peace and is very sensitive. Arguing with him will only make him steer away from talking to you. If it is a problem that needs to be addressed, look at the situation from both sides and come up with a reasonable compromise.

Crystal Buckle has written professionally since 2010. She brings a great amount of health-care knowledge to her articles for various websites. Buckle is pursuing a Bachelor of Arts at Marygrove College.