What Does it Mean When a Guy Winks at You? 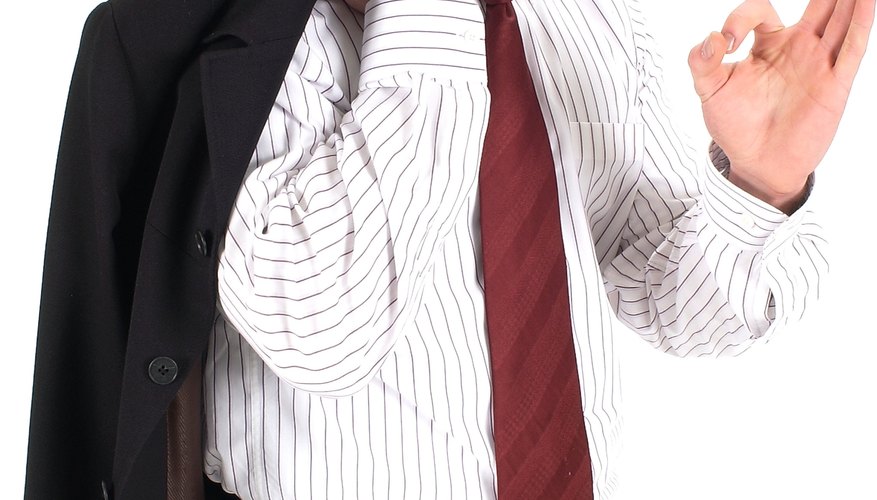 It's best to ignore some winks.

In the real-time world, your body language, including your facial expressions, are ways to convey your thoughts and feelings. A wink can be flirty, friendly or an acknowledgment of an inside joke between two people. However, in the virtual work, a wink typically conveys interest. If someone winks at you on a dating website, he's letting you know that he likes your profile -- or maybe just the photos you posted. It might be up to you to find out which it is.

Some people wink after making a joke or sarcastic remark. When a guy does this, he's making the extra effort to establish a personal understanding like saying, "You get me, right?" He's likely just trying to be friendly. To know if the wink means more than just friendship, pay attention to the rest of his body language. Making eye contact and holding your gaze indicate romantic inclinations -- as does touching you.

When you're on a dating website and you get a "wink" from a guy, you really can't be sure what it means. Maybe he'd like to get to know you better, but he's shy and unsure what to "say" in an actual message. Or, he might be the kind of guy who winks at a lot of woman and can't be bothered sending a message. If this is the case, it doesn't mean much.

Whether you receive an in-person or online wink, you can choose to ignore it or acknowledge it and respond. If you feel an attraction and are up for a bit of flirting, you might not want to just let it go.

Dan Bradley has been writing in various forms since 2002. He has published blogs at Chicago Now, satire at The Heckler, written poetry and shorts and even composed grants for Goodwill. Bradley was awarded a Caterpillar fellowship in 2002. He graduated with a Master of Arts in English from Bradley University (no relation).