How to Meet Wealthy Men in Minnesota 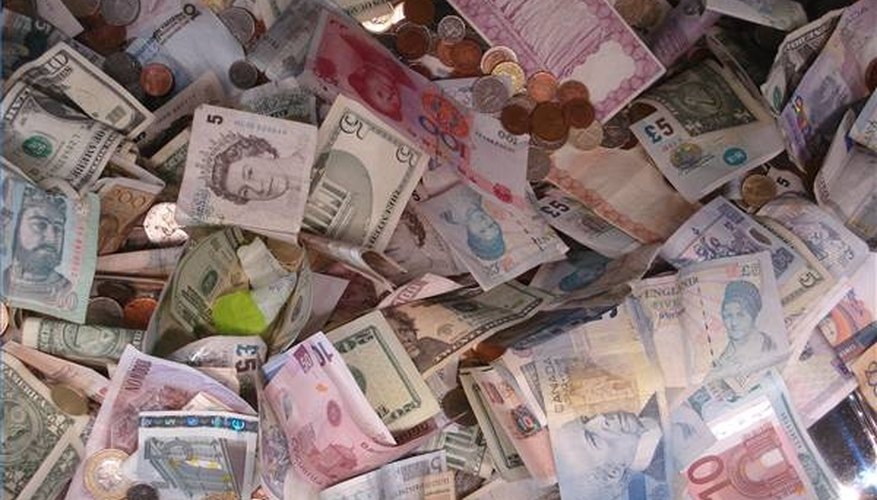 Minnesota's average household income is the eighth highest in the nation, so there is no shortage of wealth in the land of 10,000 lakes. While the wealthy single men in Minnesota may seem out of reach, getting near them is really a matter of being in the right places and joining the right groups. With a little extra cash and time, you can meet some wealthy men in Minnesota. This article will get you to some of the right places, and the rest is up to you.

Take golf lessons and join a well-respected country club in the area. Wealthy men will join exclusive clubs, so take a lesson at a country club like Midland Hills in Roseville, and look at the clientele. If you attend their events, you'll likely meet a Minnesota man who can afford to be there as well.

Go out at night to exclusive clubs and bars in Minneapolis, like First Avenue, Epic, Trocaderos or The Depot. The trendiest late-night spots are the most likely to attract wealthy Minnesotan men.

Move to the Minneapolis-St. Paul area, where over 60 percent of Minnesota's population reside. Household incomes are also the highest in the state in this area. This, combined with the higher concentration of people, will increase your chances of finding a wealthy man in Minnesota.

Dress to impress. First impressions mean a lot when it comes to dating, and this is even more important when it comes to nabbing a wealthy man in Minnesota. Explore your personal style and don't be afraid to splurge.