Music Elements of the Romantic Era 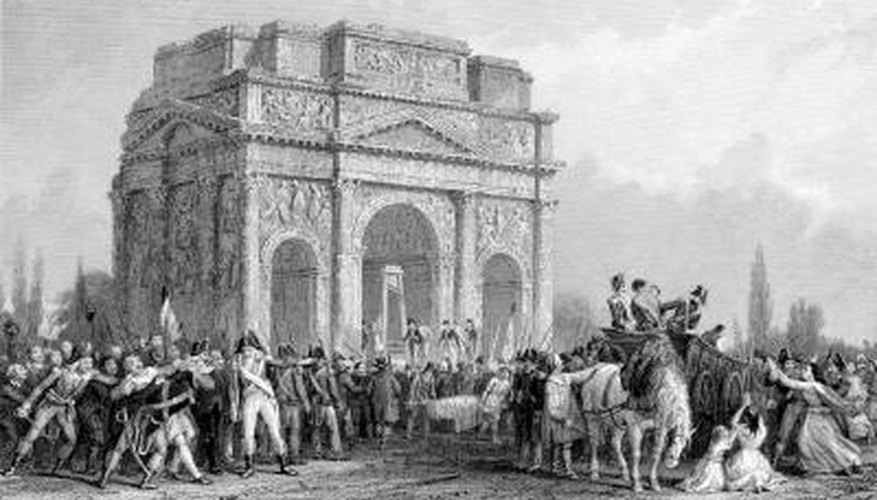 A scene from the French Revolution that includes a guillotine.

Musical elements of the Romantic Era were defined by the expression of the artists' emotions. Music from the time of the French Revolution to the beginning of WWI is considered to be from the Romantic era. The preceding Classical Era was defined by its strict balance and restraint, but the Romantic Era ushered in a time of creativity and experimentation. 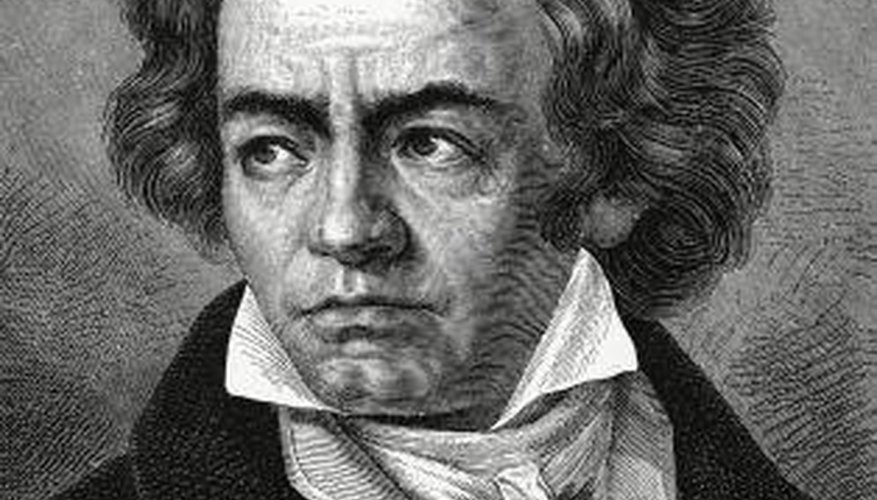 Composers of the Romantic Era experimented with new harmonies and tones, like dissonance and chromaticism. Dissonant chords are also commonly known as minor chords, or second and seventh chords, and have an unpleasant effect on the listener. Chromaticism involved using notes that were raised or lowered outside of the normal musical scale, heightening the emotional tensions. 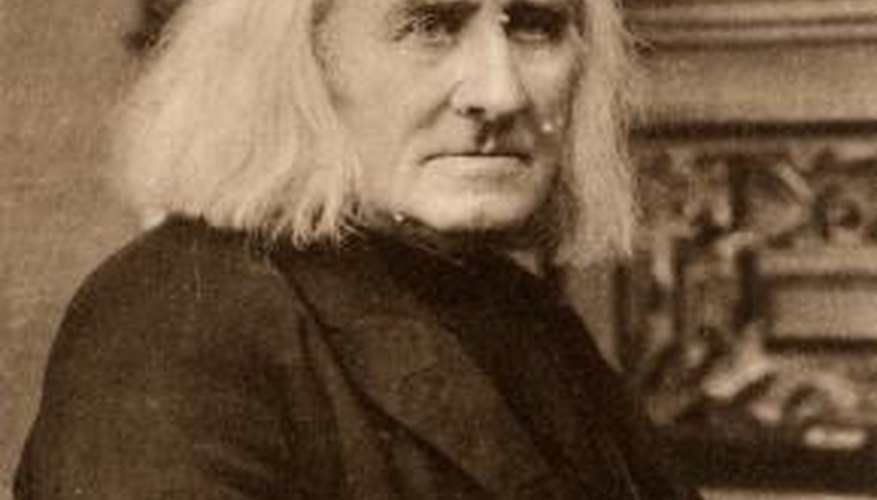 In the modern day, we might refer to the 18th-century virtuoso as a "front man" or "rock star." These were exceptionally gifted musical performers who became very popular, such as pianist Franz Liszt and violinist Niccola Paganini, whose performances were known to make women in the audience faint. The passion and intensity of the music, combined with the impressive compositions that the artists put together to show off their musical prowess, was the essence of the virtuoso.

Many composers borrowed from mythology and legend to add extra ideas to their work. The symphonic poem was music rooted in a nonmusical idea, like a story from literature or a physical description of a romantic place or time. The art song was a story that was set to music, but with much more emphasis on the text than the song. Subjects of symphonic poems and art songs included revolutionary war stories or took place in exotic lands.

After the Napoleonic Wars, the Congress of Vienna drew boundaries across Europe with little consideration for the people who lived there. The reaction to this was the sentiment of nationalism -- loyalty to a nation rather than to a culture, class or ruling family. Nationalism in music was more prevalent in countries that had less stable governments, like Hungary and Czechoslovakia. Folk music enjoyed a resurgance during this time, as it was adopted by composers for symphonic work.

Kristy Ambrose enjoys writing about teaching, travel and pet care. She holds a Bachelor of Arts in English literature from the University of Victoria.