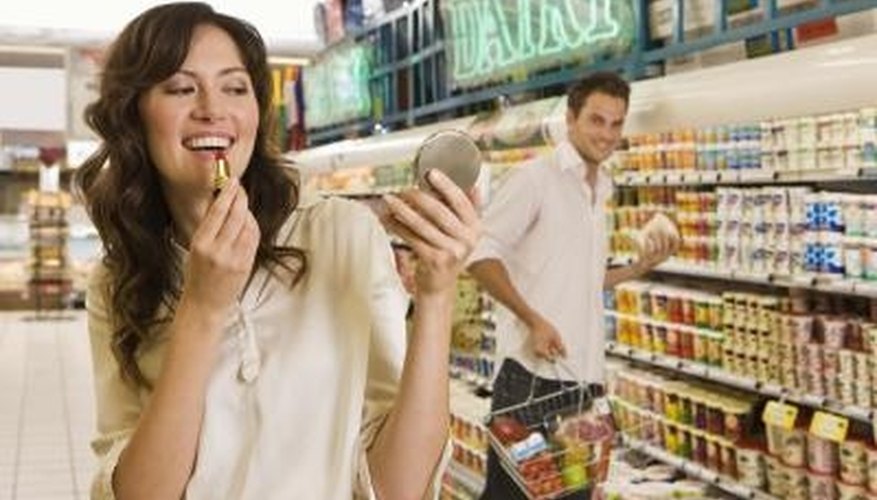 Dating has positive and negative aspects, and much is based on each person's expectations.

Dating, marriage and children -- those events in that order have been the usual, logical progression for long-term relationships in the past. Dating in modern society's eyes can be a forked road to happiness that may not lead you down the same path your forebears trod. While there are many pros to seeking out relationships and entering into them, there also are a variety of cons, or negatives, when dating. Engaging in mutually agreed coupling is generally seen as a precursor to marriage or a long-term partnership, however, this differs between people and does not always end up in a positive manner.

While not apparent initially, differences in viewpoints of the relationship or partners themselves can be a negative part of dating. This can ruin the relationship in both the short and long term. The initial butterflies or excitement of meeting another individual can wear off and small quirks or differences can cause rifts in the relationship between two people, often leading to breakups or strain.

While dating another, commitment levels can vary between partners. Some may view a partner as a potential spouse while others go into dating with a nonchalant attitude. This can cause some negativity in the relationship if future goals and aspirations about the dating relationship differ. One partner may fall in love while the other only has lukewarm feelings for the individual they are dating. This can cause heartbreak with one or both individuals.

If there is a major difference in ages in couples, there can be negatives to the relationship. Ranging from maturity levels to health problems, dating someone much older or younger than yourself can lead to difficulties in the relationship. Individuals might not have much experience or they may have a long dating past, along with ex spouses or relationships that can carry into the new one. They may even have children from a previous partner. This can be considered a negative to some in a new relationship.

As dating websites have become the norm for finding a partner in Western culture, there is a danger in dating someone you do not know and have only met online. Dating used to be common in social circles where friends and family were able to give advice and recommendations about potential dating partners as well as vetting them for compatibility. There can be differences that are not apparent when exchanging letters, emails or even looking at an individual's profile.

Based in Kingston, Canada, Samantha Lowe has been writing for publication since 2006. She has written articles for the "Mars' Hill" newspaper and copy for various design projects. Her design and copy for the "Mars' Hill" won the Associated Collegiate Press Pacemaker award in 2008. Lowe holds an Honors BA from Trinity Western University, and a MSc in Occupational Therapy from Queen's University where she is currently doing her PhD.