What Are the Prominent Elements in the Music of the Romantic Era? Brahms was a leading figure in Romantic period music.

It is impossible to describe a "typically romantic" piece of music. Comparing Wagner to Schumann is a relatively pointless activity that results only in pale and thin comparisons. To understand the Romantic period, it is necessary to involve oneself with the social and environmental impacts of the time. Industrialism and nationalism inspired Romantic responses by composers to their environment. Although the comforts of improved modes of transportation and invention enhanced living conditions, the horrid working conditions for many factory employees were not ideal. Composers' reactions helped to shape and define this period in musical history. A historical period does not begin and end on a set date, but most historians define the Romantic period as music written between approximately 1815 and 1910. 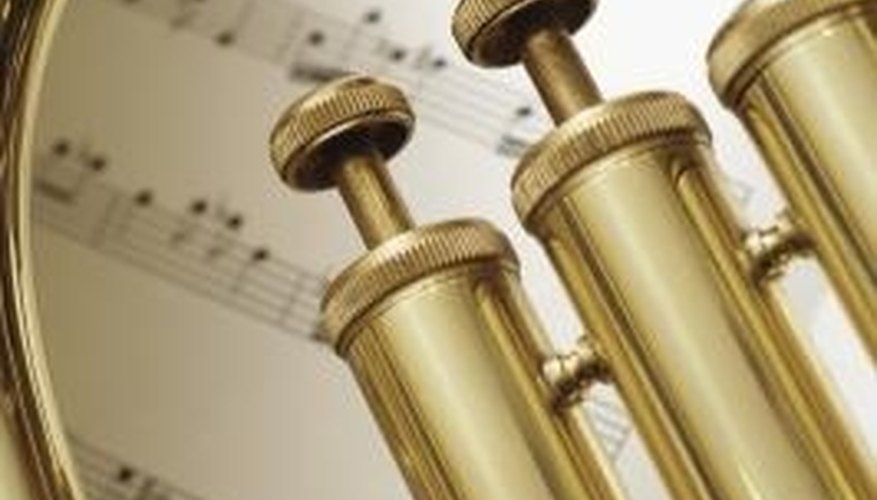 Trying to define a "typical" romantic symphony is next to impossible. Each composer had his own unique style of writing and viewpoints on the musical process. Unlike the Classical period of Haydn and Mozart, in which there was a universally agreed-upon standard for music, the Romantic period composers branched out and experimented with new ideas and increasingly sophisticated chromatic harmonies and melody. Although melody was still a prominent force in Romantic period music, the concept of a fragment as a valid musical concept was beginning to gain credence. Fragments were especially noticeable in the works of Schumann, particularly his early piano works and song cycles. 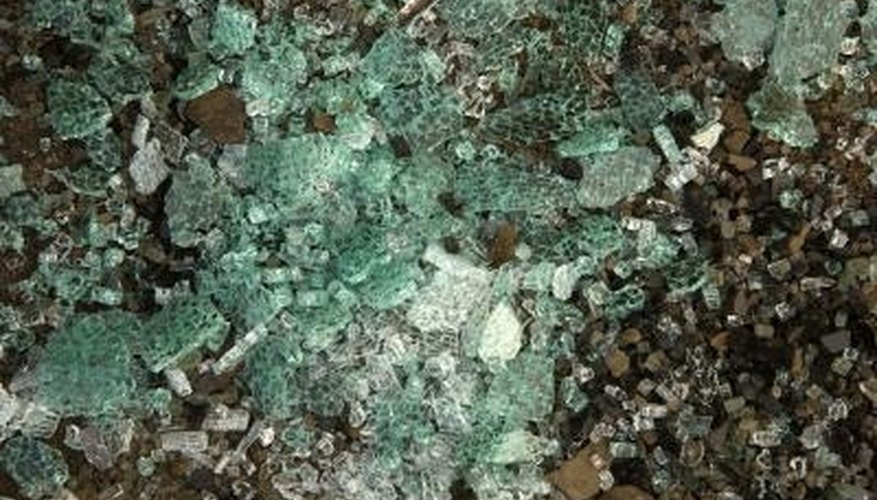 There were two main types of nationalism during this period. "Aggressive nationalism" seeks to use music to impose a cultural identity upon other cultures. The belief that one culture was superior to another was prominent in composers who practiced aggressive nationalism. Another type of nationalism, commonly referred to as "defending nationalism," seeks to create a strong national identity through the music of a particular country, often as a response to aggression from other countries, such as that of Germany and Russia toward Poland. The concept of nationalism appears in many composers' works of the Romantic period, notably the polonaises and mazurkas of Chopin and the Hungarian Rhapsodies of Liszt. Later Romantic nationalists include Mussorgsky in Russia, Smetana in Czechoslovakia, Granados in Spain and Sibelius in Finland.

Integration of the Arts 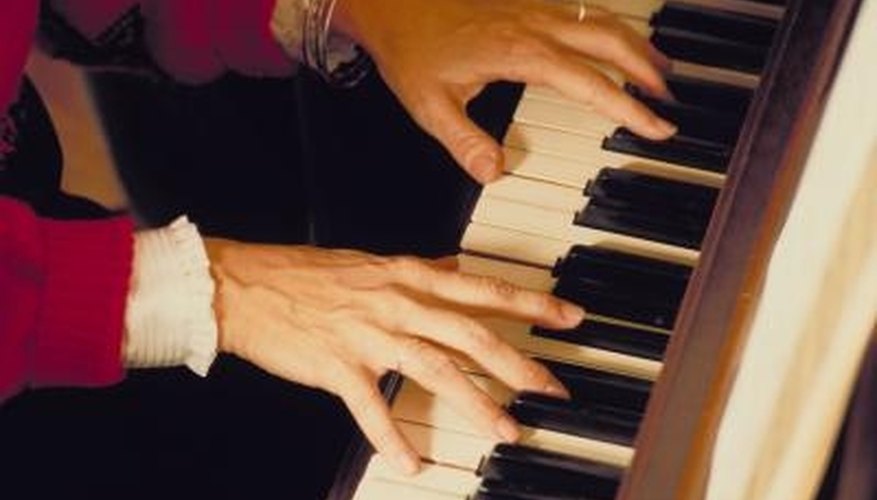 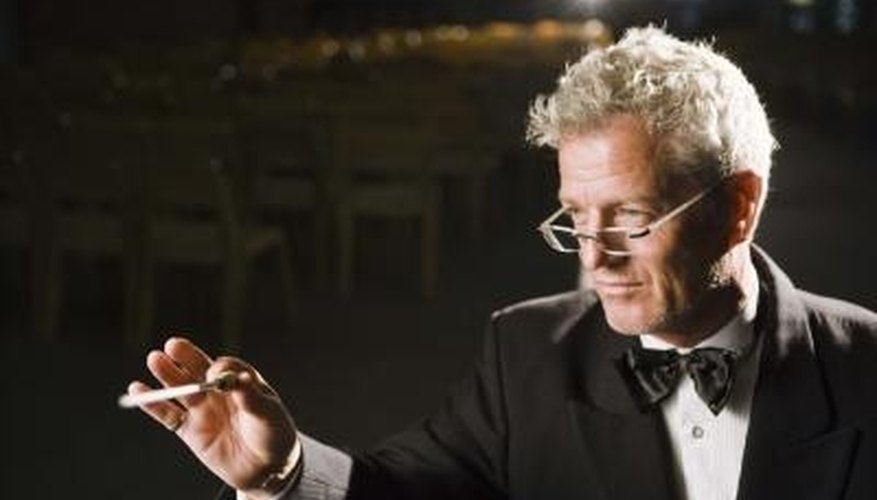 Many composers of the Romantic period began to draw on nature and the concept of escape from the world in their music. Composers were beginning to look to nature to find answers to life's problems. They started to address concepts of spirituality and purpose in their music--a prominent example being the symphonic works of Mahler. With the industrialization that began in the 1800s throughout Europe, artists and people began to yearn for an unspoiled environment before the dawn of sophisticated industrial technology. The tone poems of Delius provide a particularly pure example of "nature painting" in music. 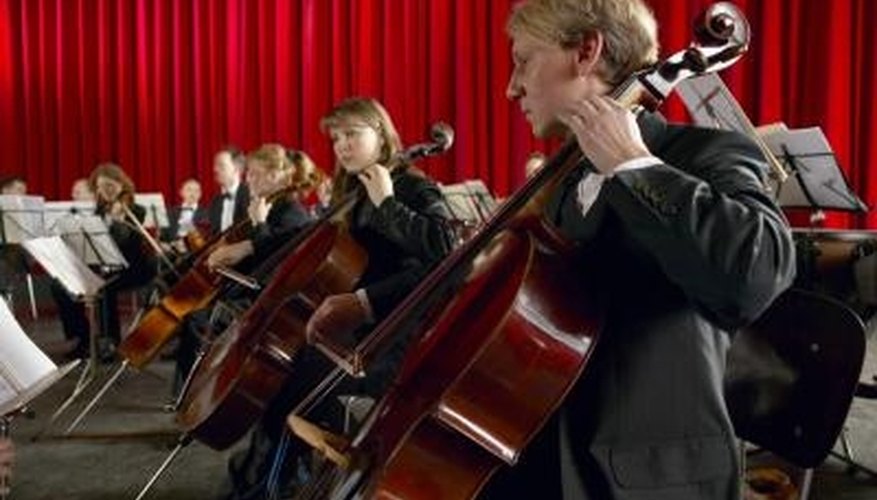 Although a complete list of techniques would be impractical to list, there are specific elements of the Romatic period that stick out. The performer became the center of attention during the Romantic period. Virtuosos, such as Paganini and Liszt and Anton Rubinstein, and dramatic flair became an important element of Romantic-period performance. The piano was turned to give the audience a profile of the musician performing--a convention started by the Czech composer-pianist Dussek. This new emphasis on the musician as an entertainer and performer was unique to the period.

Chromaticism and extended harmonies began to become prominent in the works of Romantic composers, particularly starting with Chopin and Wagner. Melodies were longer than in the Classical period and became much more emotional and dramatic. Instrumental combinations creating new and colorful timbres in the orchestra were developed and deployed by composers such as Berlioz. Folk tunes and rhythms that didn't line up perfectly with each other were experimented with and used in Romantic-period compositions. 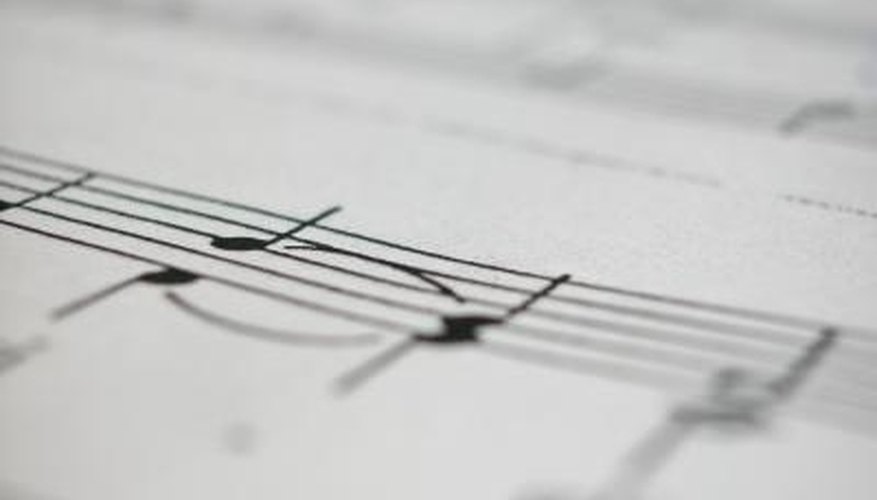 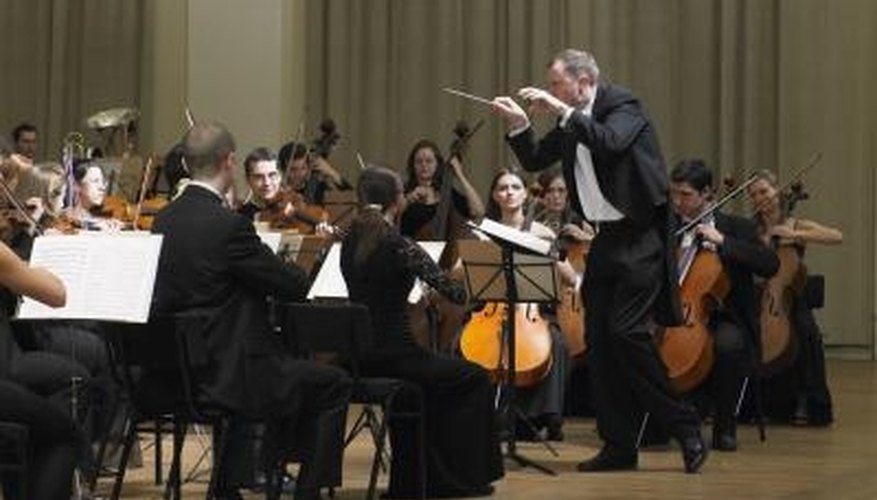 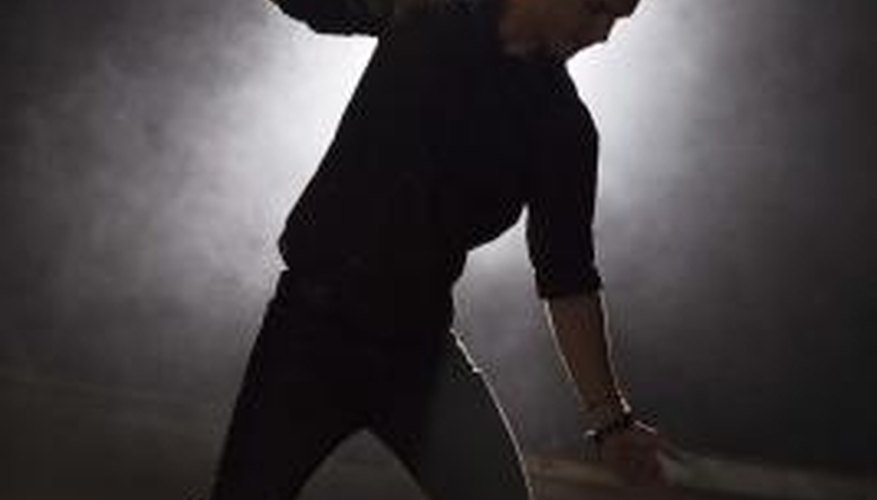 Steven Miller graduated with a master's degree in 2010. He writes for several companies including Lowe's and IBM. He also works with local schools to create community gardens and learn environmentally responsible gardening. An avid gardener for 15 years, his experience includes organic gardening, ornamental plants and do-it-yourself home projects.