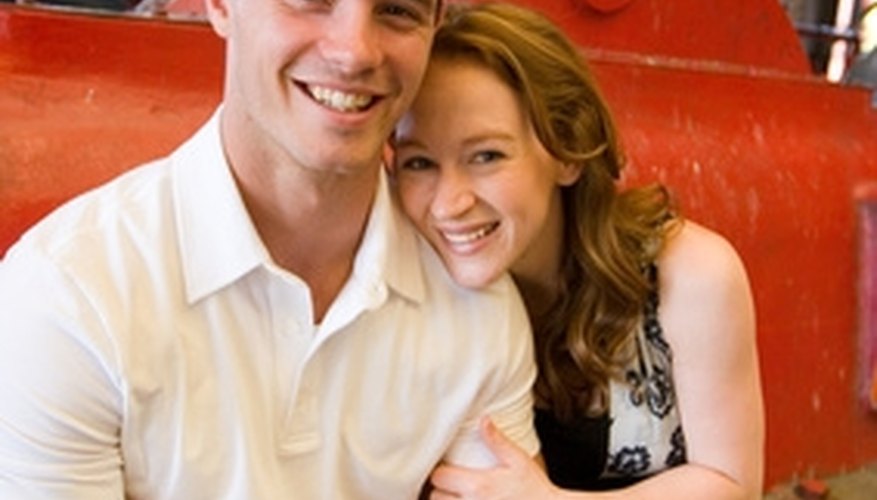 Teenage dating need not be complex. Open communication is key.

The day your teenage princess or prince comes to you and says that they're interested in dating is enough to make any parent's stomach do a cartwheel. It need not be a source of true panic, however. Understanding the psychology of adolescent dating and how to talk to your teenager about it can not only undo the insecurity you both might feel about it, but it can be an enriching experience as well.

It is perfectly natural for teens to wish to date and more than half of teens in the United States date regularly on at least a casual basis. From a developmental perspective, the teenager is experimenting what it means to enter into a more serious relationship with another person, going beyond mere friendship. Romantic feelings are quite normal and are part of practicing for later life.

Basis of a Relationship

Teenage relationships should be anchored in respect. Naturally, attraction and enjoyment are crucial elements of the relationship. Your teenager, however, is also learning what it means to respect another person's feelings and insist on that same respect for him- or herself. Dating is an opportunity to learn how to live with another person's feelings in mind and develop a sense of empathy and caring.

Approximately one third of teenagers report having been in a violent or abusive relationship. Violence in dating can take many forms: verbal, emotional, physical or sexual. Talk to your teenager about abuse and insist that it is not acceptable in any form. Teenagers may need help recognizing abuse and they will require support for dealing with it if it does occur.

About half of teenagers have intercourse before the end of high school. Many psychologists advise not insisting that a teenager never have sex, but rather that parents should speak openly to their children about the decision itself. Teenagers should be encouraged to delay having sex and understand the magnitude of such a decision, in terms of not only the real consequences, such as unwanted pregnancy and sexually-transmitted diseases, but also of the meaning and the emotions involved.

Tim Erster has been writing on cultural and literary topics since 1998. He is fluent in German and English and holds a master's degree in language education from Middle Tennessee State University.