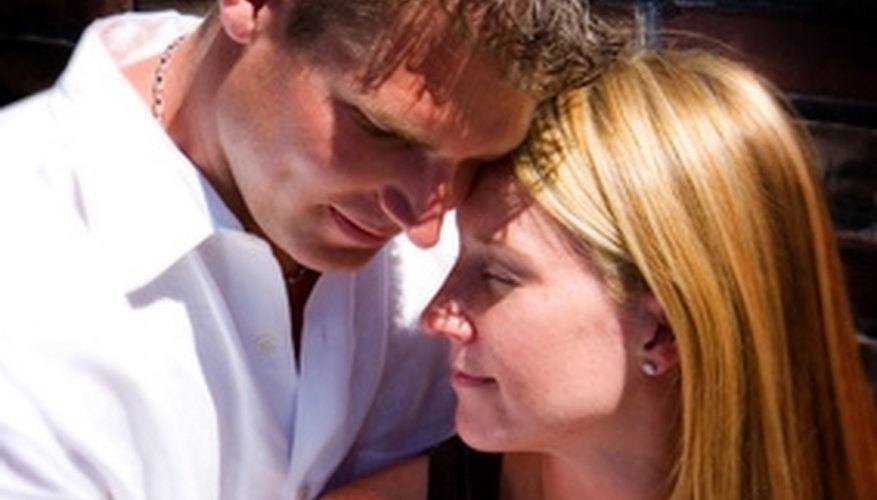 Chattanooga is one of the largest cities in the state of Tennessee and offers many activities for couples seeking a romantic getaway. Whether you are visiting area attractions or exploring the outdoors, Chattanooga is home to a number of romantic hotels for couples to choose from.

The Sheraton Read House Hotel has a rich history and is listed on the National Registry of Historic Places in America. The hotel first opened its doors in 1847 as the Crutchfield House. The hotel experienced its share of controversy with political speeches, occupation by Union forces, and being destroyed by fire in 1867. A new hotel was built by John T Read in 1872 and the hotel became the Read House. The hotel changed hands a few times over the years until 2004 when it became part of the Sheraton family of hotels. Gary Cooper, Winston Churchill and Al Capone are among the famous who have spent time at this hotel.

The Chattanooga Choo Choo offers some unique options for couples, including several Victorian train car rooms. These rooms were considered highly luxurious in the early 1900's when trains were the primary method of traveling. Each room includes a queen size bed and some include a pull out trundle bed. The hotel property features formal gardens, two outdoor pools, one indoor pool and a variety of shops. A 1924 New Orleans Trolly will transport you around the property, sharing bits of history along the way.

The Chattanoogan offers two romantic packages for couples seeking a little time away. The hotel features a spa area where guests can receive massages, facials or manicures. The Foundry, an onsite bar, serves cocktails and light snacks where guests can unwind. Guests can view Lookout Mountain or the Southside from their room windows. The Chattanoogan Romance Package includes breakfast for two, champagne, chocolate covered strawberries and use of the health club. The Getaway Package includes breakfast for two.