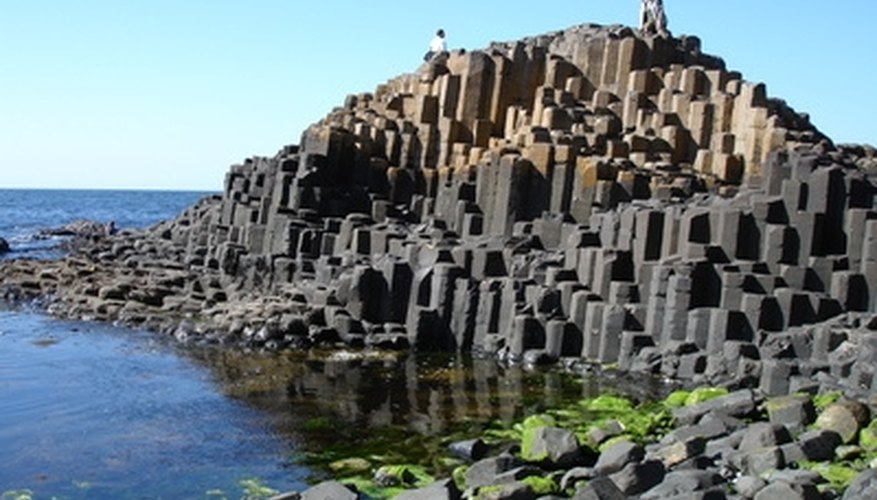 Northern Ireland's location surrounded by the stark and beautiful North Atlantic and Irish Sea coast has given inspiration to writers and artists, and drives the passion of its people. The landscape could inspire anyone with poetry and romance in their soul. For couples looking for places to stay here, there are accommodations designed to celebrate romance throughout Northern Ireland, including the popular destinations of Belfast and Derry.

Ardtara Country House is a 19th century manor house hotel restored to its elegant Victorian past, set on eight wooded acres and located in the centre of the ring of Belfast, the Giant's Causeway and the city of Londonderry/Derry. Ardtara was built as a family home by Harry Jackson Clark during the reign of Queen Victoria. It has been honored with many of the travel industry's top awards, which include the Automobile Association's choice as "Most Romantic Hotel of the Year." Beautiful grounds, inspiring landscape, luxurious rooms, fires in the hearth, highly-rated cuisine: these are all reasons why Ardtara is one of Northern Ireland's romantic hotels.

Ten Square, a boutique hotel in Belfast, has been dubbed not only Belfast's "Coolest Hotel" but also one of the "Top 11 hotels in the UK & Ireland to celebrate Valentine's Day in 2010" by Sunday Times Style and Travel writers. It is located in the heart of downtown Belfast and has 23 guestrooms, including deluxe rooms and suites. As of 2010, the hotel has a special romantic break package for two from £145, which features accommodations in the hotel's Superior Guestroom with a rose petal strewn bed, champagne on ice and handmade chocolate truffles. Guests also receive a special complimentary gift pack.

The elegant architecture and opulence of The Merchant Hotel is very romantic, and now with extensive additions and renovations in summer 2010, there are new luxurious amenities at this Belfast hotel. The hotel is characterized by dramatic Italianate architecture and an ornate, expansive style, with decorations in rich tapestries and luxurious fabrics. There are 38 new rooms, the largest in the city, a new luxury spa for guests, a modern gymnasium and a new, authentic jazz bar with live jazz and food nightly. The hotel is located in the lovely Cathedral Quarter of Belfast, an area rich in culture and history, perfect for romantic walks. The Merchant Hotel 16 Skipper St. Belfast BT1 2DZ 011-44-028-9023-4888 themerchanthotel.com

Siobhan Egan has edited newspapers and news websites at the Jersey Shore since 1999 and been an attorney since 1994. Her writing has won five statewide awards from the New Jersey Press Association. She has a Bachelor of Arts in Spanish from Bucknell University and a Juris Doctor from Temple University.