Romantic Italian Restaurants in Austin, Texas With a Fireplace 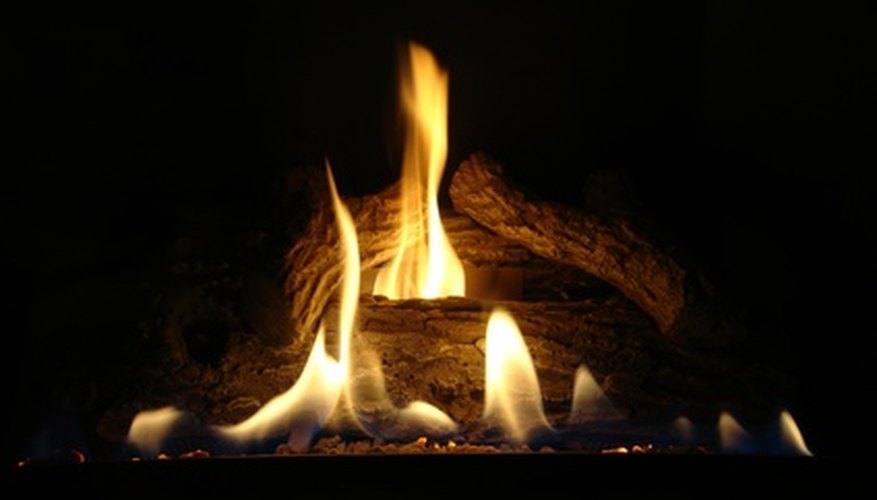 Some Austin restraunts use fire for more than cooking pizza.

Fireplaces rarely come to mind when thinking of warm, sunny Austin, Texas. However, Texans crave romantic evenings like everyone else, and firelight dining over an Italian feast seems to go hand-in-hand with “amore”. While Italian restaurants are scattered throughout the city, a few add that additional ambiance of a wood-burning fireplace to add the right glow to any occasion – from an intimate dinner to larger celebrations, such as engagement parties or anniversaries. 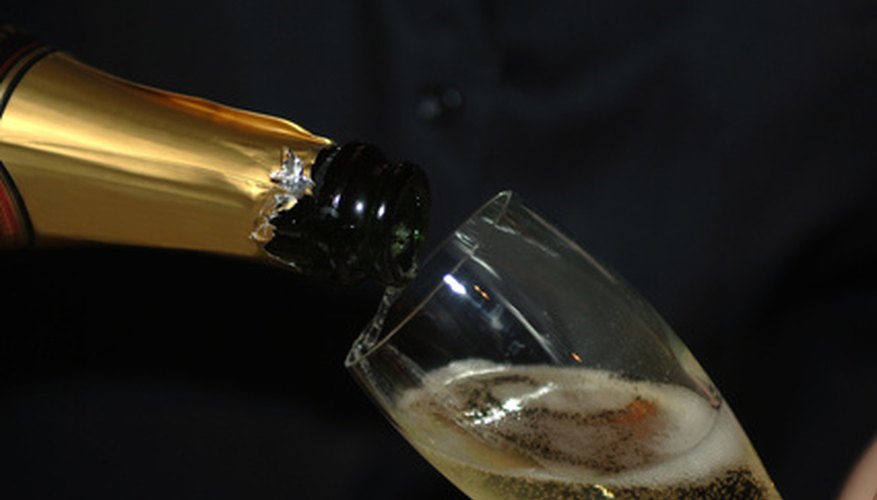 An open fireplace allows both the happy hour crowd in the bar and dining room customers to equally share the dancing flames at Siena. Located in West Austin near Lake Travis, Siena earned four out of five stars from both the Austin American-Statesman and local critic Ron Balon. The Tuscan-inspired menu offers selections for lunch, dinner and occasional seasonal prix fixe offerings. Selections include game specialties such as braised rabbit and guinea fowl as well as seafood and beef. Private rooms accommodate up to 40 diners, and banquet menus are available. Siena offers happy hour specials from 5 to 7 p.m. on weeknights and a 5 to 9 p.m. happy hour on Sunday evenings. 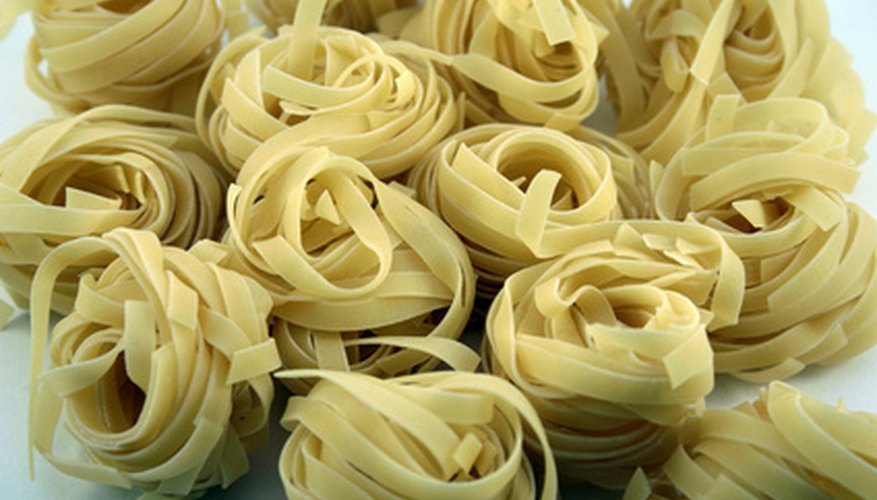 Carmelo Mauro purchased a historic downtown building and became an Austin tradition after decades of serving food influence by his native Sicily. During renovations, a period fireplace was added in one of the private party rooms, adding a romantic touch to special celebrations. The room holds up to 50 and is available for both lunch and dinner occasions. The menu ranges from beef to seafood and pasta with a gluten-free and vegan items available. Carmelo’s offers buffet menus for groups, in addition to the traditional menu. An extended brunch buffet is served on Sundays between 10 a.m. and 3 p.m. The restaurant provides complimentary valet parking. 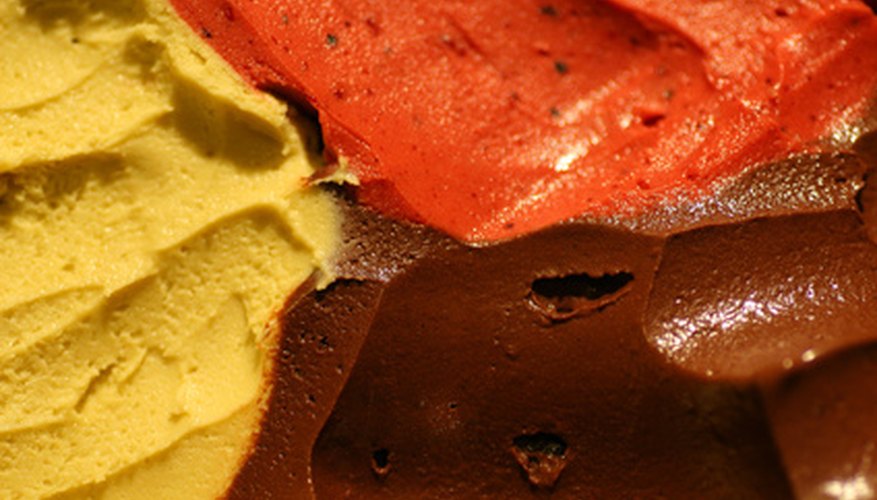 Enjoy the irony of frozen dessert in the winter? Teo Espresso and Gelato offers an outdoor fireplace to warm customers as indulge in specialties such as salted caramel gelato. Forbes, MSNBC and Yahoo! placed Teo on their list of list of top-ten gelato spots in the nation. Locally, the Austin Chronicle Restaurant Poll named it the best gelato every year from 2004 to 2010. Teo opens early for the latte crowds at 7 a.m. during weekdays, 8 a.m. on Saturdays and 8:30 a.m. on Sundays. It closes at 10 p.m. Sunday through Thursday and stays open until midnight on Friday and Saturday nights. Free parking is provided in the 26 Doors Shopping Center parking lot.

A Telly Award-winning freelancer based in Austin, Texas, Wendy Taylor started writing professionally in 1993. Her writing has been distributed in the "Wall Street Journal," "Washington Post," "L.A. Times," expat "Travel & Leisure" and "UTEP Magazine." Taylor holds a journalism degree from the University of Texas at Austin.