What Makes a Romantic Writer? 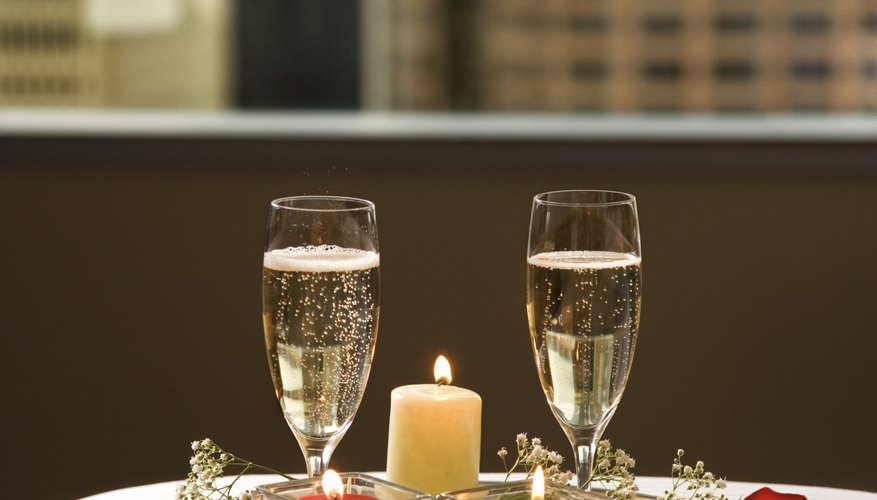 Romanticism deals with the imagination as power, not with Valentine's day and cupid.

The French Revolution of the 1790s broke the levees of established order, allowing a new consciousness to flow throughout Britain. The new social order created ambitious ideas, challenging the established norms of states, rulers and the wealthy. Up and coming writers such as William Blake, William Wordsworth, Samuel Taylor Coleridge and Mary Wollstonecraft moved toward defining the modern world's values and solidifying writers as "instructors, prophets, critics, and inspirers." Rebelling against the 18th century's stubborn view of the world through verification and physical realities, the romantics ushered in an age where the power of the mind reigned supreme.

The power of imagination was particularly important to poets: "One Power alone makes a Poet," said Blake, "Imagination The Divine Vision." Such poets defined imagination against all the things imagination wasn't, such as: reason, reality, science and religion. Coleridge professed "Primary Imagination" as "the living Power and prime Agent of all human Perception."

The changes during the late 18th century spurred writers into imagining new worlds. These worlds were often exotic and wild, such as Coleridge's opium-induced vision in "Kubla Khan" and Heman's "Tales, and Historic Scenes." These new worlds provided an escape from the confusing crumbling order of England, allowing writers to explore ideas the Enlightenment dismissed in favor of reason. Because of this, many romantic writers exhibited passionate portrayals of the wild, unfamiliar and irrational. In protection of their fantasy, romantic poets such as Blake, Wordsworth, Coleridge, Percy Shelley and John Keats took on the role of bards, or "an electrically visionary poet and prophet."

"Imagination droops her pinion, And the sad truth which hovers o'er my desk Turns what was once romantic to burlesque," said Lord Byron. Keats himself was inspired by the imagination's involvement with "disease, deviance, delusion, egotism and escapism," as the male imagination produces eroticism of females and even feminized objects. Women such as Clara Reeve, Wollstonecraft, Barbauld and Hannah More criticized Romanticism for encouraging too much "sensibility" over "rational intellect." "Novels," Wollstonecraft said, "tend to make women the creatures of sensation. Their character is thus formed in the mould of folly."

Johnny Kilhefner is a writer with a focus on technology, design and marketing. Writing for more than five years, he has contributed to Writer's Weekly, PopMatters, Bridged Design and APMP, among many other outlets.