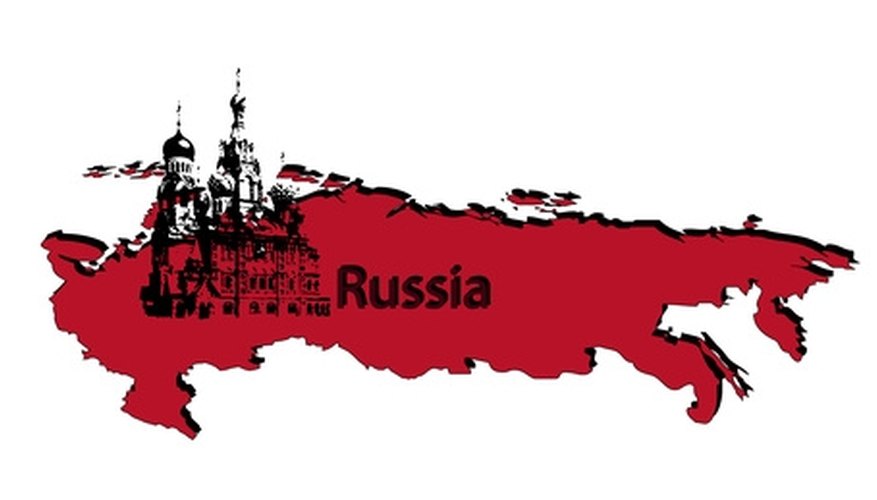 Russia is the largest country in the world.

Russian immigration to the United States is still high and has had many surges in the last 100 years. In the past, Russia was an oppressive country, and many people left seeking personal freedom. In modern times, Russians immigrate for education, jobs, opportunities and other reasons. If you date someone of Russian descent, you should be aware of Russian dating etiquette.

In traditional Russia, men provided for the women. The women tended to the family, such as raising the children, cooking and cleaning. As Russia has become more liberal, the traditional family culture has changed, much like in the United States. Women are now able to live on their own, are more educated and independent. Yet, in a modern Russian marriage, generally both men and women work, yet the wife still cooks, cleans and tends to the children.

The Russian culture still thrives on male chivalry. Men should hold doors, help the women in and out of cars and offer to carry anything heavy. Russian women love this exhibit of manners and will appreciate any charm shown to them. This chivalry extends to men asking women out on dates and paying for any entertainment on a date.

If you are invited to someone's house for dinner, take a small token such as wine, candy or dessert with you. You can also take flowers, but if the function is for a date, be sure to not take yellow flowers. Yellow flowers in the Russian culture signify the end of a relationship. Also, take an odd number of flowers, because an even number of flowers are used for funerals.

In the Russian culture, if you go to a man or woman's house, take your shoes off when entering. If you are to go out to eat or are in a public setting, keep your feet on the ground. To show the bottoms of your feet is disrespectful in Russia, so resist any urge to prop up your feet or cross your legs.

When you go out on a date with anyone from Russia, simply remember your manners. If you slip up on anything, they generally are very forgiving if you seem to be good-natured and not rude. Watch your date and use her behavior as a guide for how you should act.

Russian women are not allowed to date until they are 16 and any public display of affection amongst teenagers will be penalized. By college age, couples are allowed to go on dates, going to dinner or events together. This interaction is called 'meetings.' Dates, like in the United States, are for the couple to get to know one another. When a Russian girl is comfortable with the guy she is dating she will take him to meet her family and friends, and then vice versa. Dating in the Russian culture is all about making the female comfortable and made to feel special. Affection is often liked, if the female is comfortable with it.