Signs That Your Ex Is Moving On 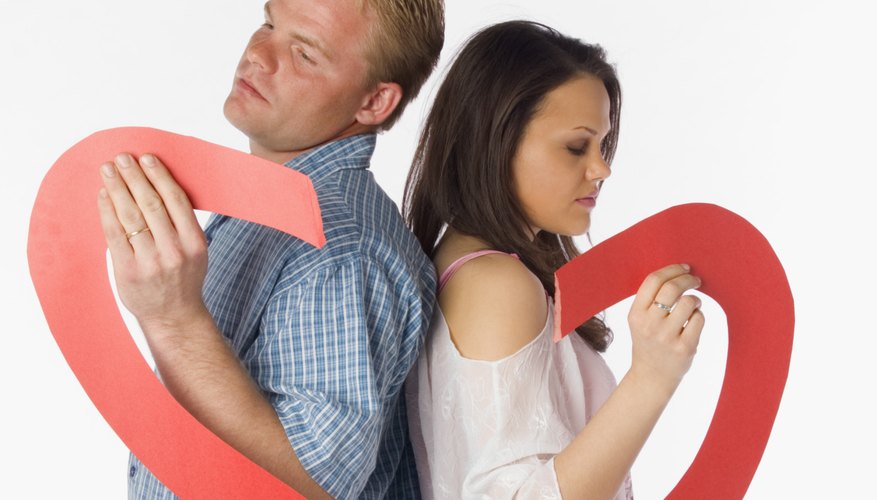 Knowing your ex is moving on, can also help you move on.

Relationships end all the time, but it can be hard if you are at the receiving end of the breakup. You may not want to admit it, but your ex may have moved on quicker than you did. This can be hard to fathom, since you thought your relationship with that person meant something special. There are many signs that your ex has moved on, from not calling you to dating someone new right away. It may be hard to think about, but you need to know if your ex has moved on, so you can too.

Your Ex Has No Desire to Talk When You Call

If you constantly call your ex and she has no desire to talk with you, that is an indication that she has moved on. It is not a good sign when your ex ignores your calls or hangs up when she realizes it is you on the other end.

Your Ex has Removed You from Social Network Lists

These days almost everyone has a social network account. Your ex has most likely moved on from the relationship if he has removed you from his friends list. If you look at your ex’s profile, you can see his list of friends, to see if he has removed you. Another sign that your ex has moved on is if he has changed his status from “In a Relationship” to “Single.” Changes to your ex’s relationship status are a pretty good indication that he has moved on.

Your Ex Has Started Dating Other People

A clear indication that your ex has moved on is if she has started dating other people. If you had mutual friends, they may be the ones to tell you about your ex’s new dating habits. This is also a sign that it may be time for you to stop worrying about what you ex is up to and start focusing on your own happiness.

Based in New Jersey, Ashley Leonard has been writing professionally since 2007. Her articles have appeared on rsportscars.com and various other websites. Leonard holds a Bachelor of Arts in communications from Marymount Manhattan College.