Signs That He Has Feelings for You 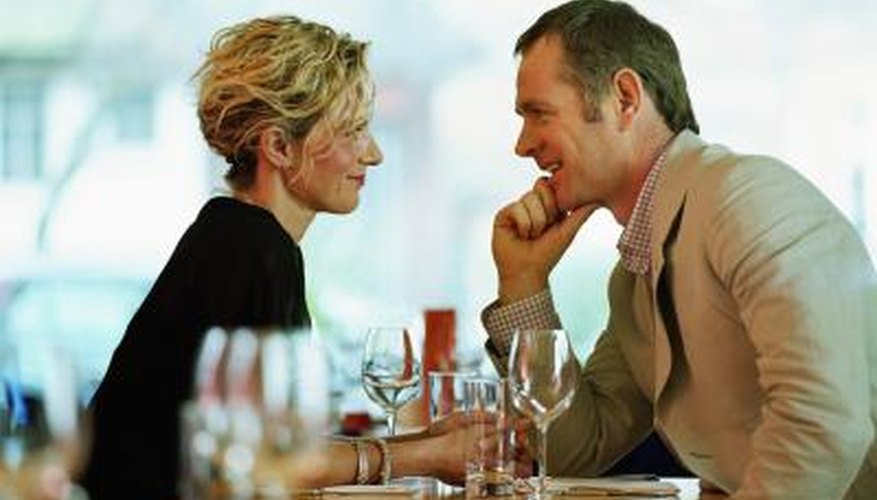 Couple on a date

In media, guys are commonly portrayed as unable to display their true feelings and affections. These portrayals may not be far from the truth; many guys opt for indirect ways to display their feelings. For women, it is useful to decode a guy’s signs and symbols to read his true feelings. This will allow you to properly gauge the status and level of your relationship and, if applicable, reciprocate his signs accordingly. 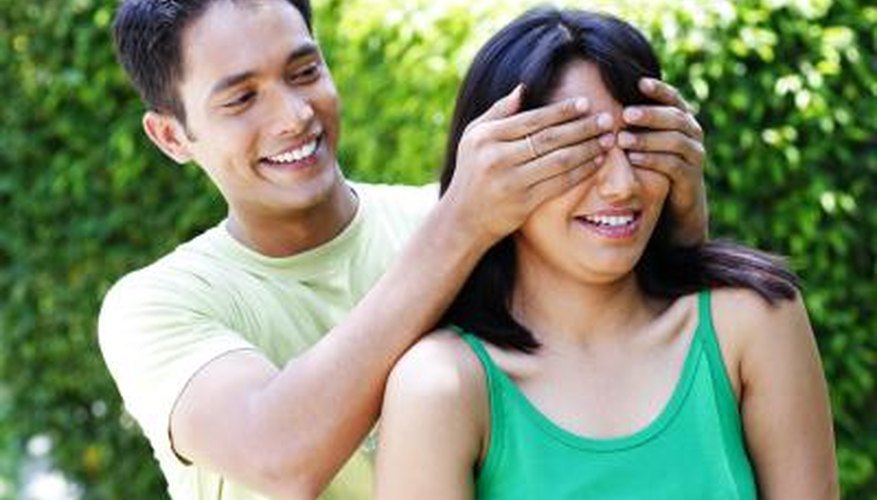 Most romantic feelings start with a spark of interest. Many guys are hesitant to display interest which, conversely, makes these occasions even more telling. Eye contact is a strong signal that a guy is into you; it is an undeniable yet noncommittal way of displaying interest from a distance. Guys use this to gauge a reciprocal interest; if you respond with a positive look back, guys normally take this as a go signal to approach and start conversation. 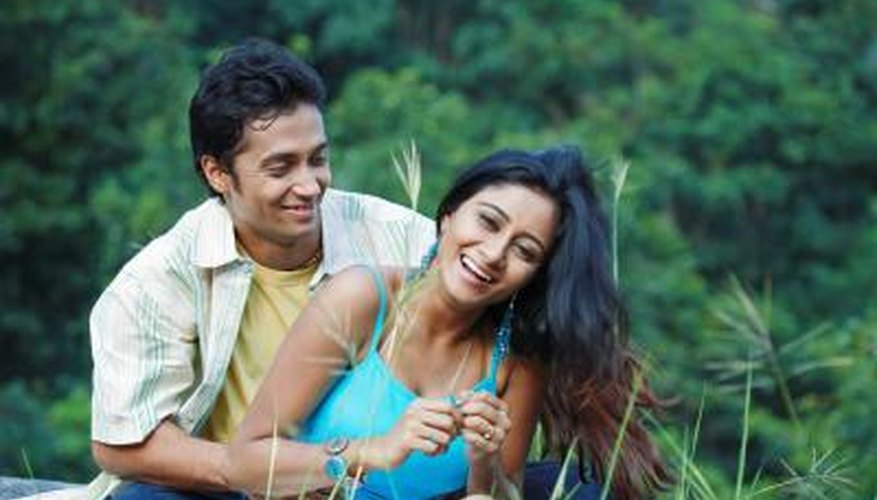 Light gestures and actions are the beginning signs of a relationship. Typically, the guy’s actions are more public yet still relatively carefree and fun in nature. A typical sign is when a guy flirts with you openly. This particular act symbolizes two things: First, he is confident enough to indirectly say to the public that he is working toward getting your affection -- he is not interested in anyone else; second, flirting is a common sign toward a more sexual, intimate relationship. At this point, the thought of furthering the intimacy of the relationship has at least crossed his mind. 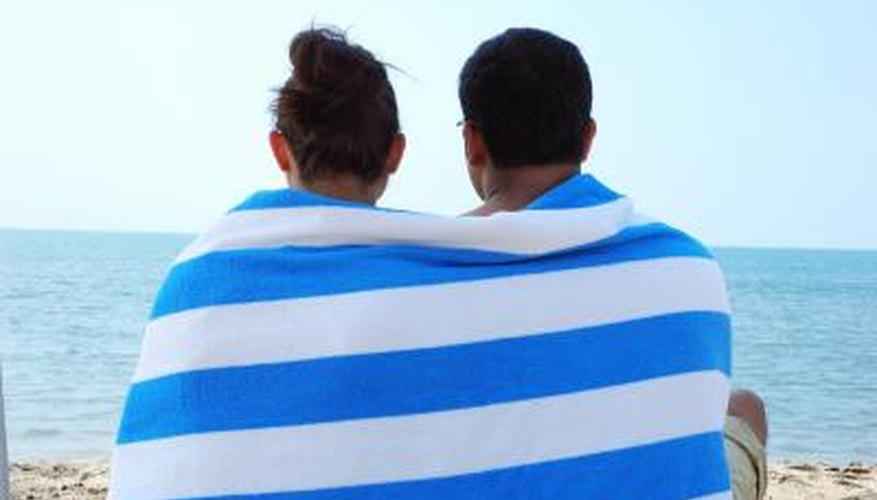 Medium level actions typically happen in the later growing stages of the relationship. Serious conversations about the relationship have usually happened at this point. It is also here that a guy typically thinks and decides whether the relationship is worth pursuing further; this is when he decides whether he should completely dedicate himself to you. To answer this question, he will typically try to spend a lot more time with you. He could make excuses or reserve time just to be with you. He is actively looking for intimate knowledge about you to truly understand your personality as a whole. 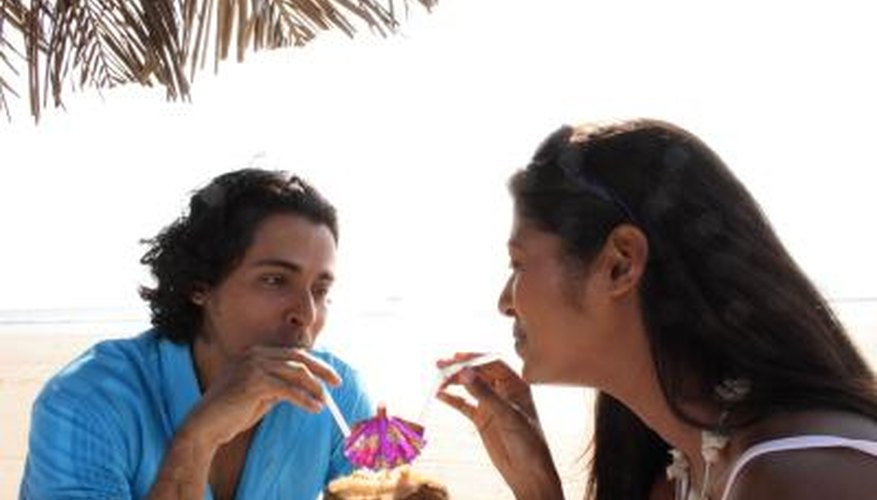 At this point, some women may wonder whether the guy is planning to go steady or not. Interest and feelings have been defined long ago but it may be difficult to see if this translates to genuine romance. A strong sign of a guy’s deep feelings is if he opens his whole self to you. Many guys typically do not want to feel vulnerable; if a guy starts to share his inner thoughts with you, he completely trusts you and has the utmost faith in the relationship. This goes both ways as well. He may also start to truly care about what you think. He may start to have intimate conversations with you about the future. In other cases, he may even start to argue with you about various aspects of your life (in a respectful manner); by doing so, he is staking himself in you and the relationship.

Raleigh Kung has been a social-media specialist and copywriter since 2010. He has worked with various companies on their online marketing campaigns and keeps a blog about social-media platforms. Now, he mainly writes about online media and education for various websites. Kung holds a master's degree in management and entrepreneurship from the University of San Francisco.