Signs of Someone Flirting 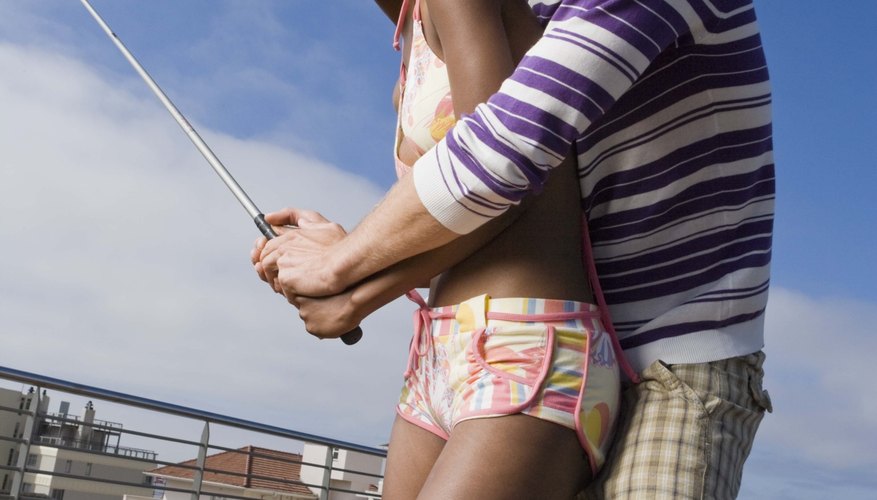 Flirting can be either obvious or subtle.

According to an article on Bifaloo.com, body language represents about 55 percent of communication. The subtle actions and gestures of body language make it possible for people to flirt with each other even before their first exchange of words. Flirting is nature's way of allowing you to express your interest in someone and see if there's any reciprocal interest in you before moving forward. Some people have mastered the art of flirtation better than others, but anyone can learn to recognize the signs of flirting if they know what to look for. 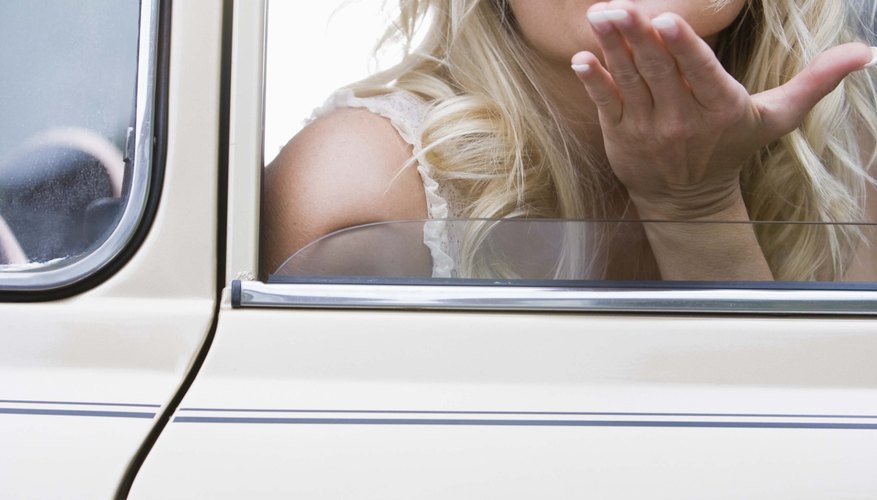 There's no mistaking the intention of a wink or a kiss blown in your direction from a flirtatious guy or girl. She can make her flirts equally obvious if she kisses your cheek, hugs you or shares a sexually suggestive thought with you. He might give you small gifts, smile suggestively, or touch the small of your back or your arm while talking to you. Both sexes are inclined to flirt by touching their hair or running their fingers through it. Females often flirt by flipping their hair back, or from one side to the other. Both sexes also flirt through teasing. 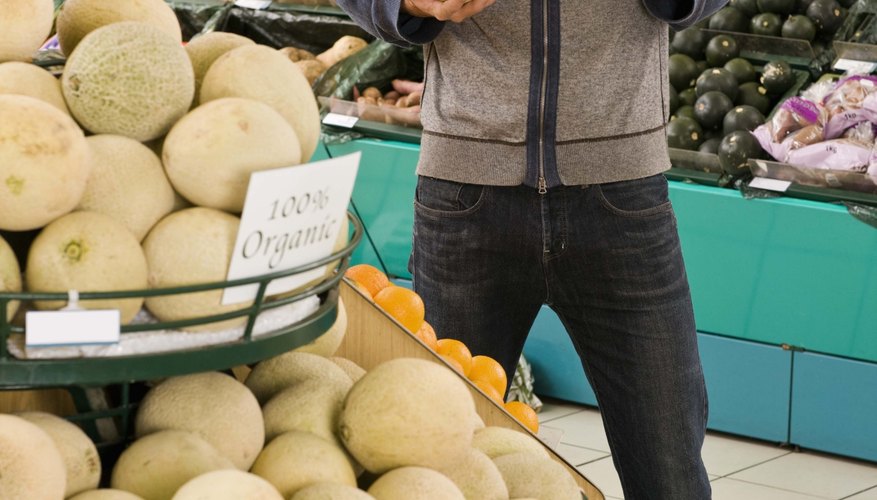 Some flirting is conducted in less obvious ways. These flirts will usually draw your attention to the other person, but in a less suggestive way. If you don't know what to look for, you could mistake these actions as something other than flirts, or not consciously notice them at all. A man might do something immature, but usually humorous, to garner your attention. He might also compliment you a lot, or go out of his way to start a conversation with you. A woman might whisper something to her friends and giggle when you're around. Both sexes will tend to make more eye contact when trying to subtly flirt. Females will often extend their legs, knees or feet in the direction of the other person when they're interested in them. 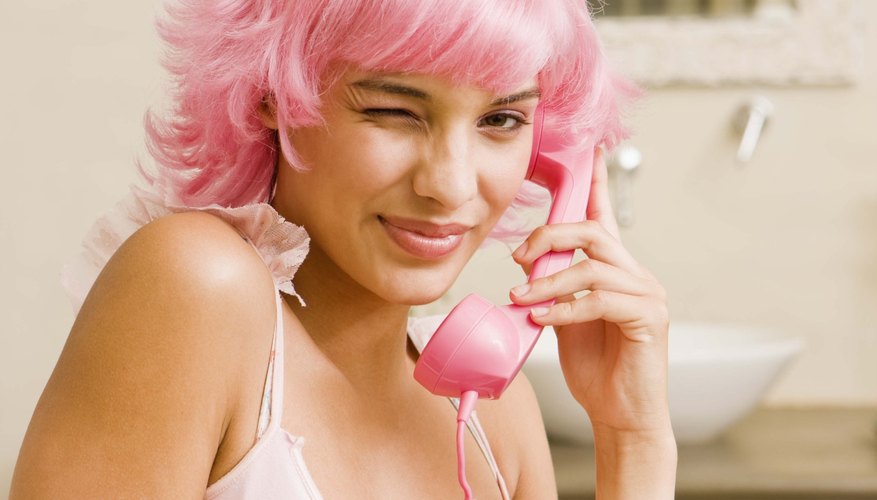 Flirting on the telephone is common. Some people are more comfortable flirting during a telephone conversation than they are face to face. Similar to other flirts, telephone flirting can be either obvious or not so obvious. Suggestive comments, giggling and joking are some of the more obvious telephone flirts. Less obvious are deep sighs during the conversation, sharing a secret, and frequent calls about seemingly unimportant topics. Telephone flirting can also occur through text and picture messages on cell phones. 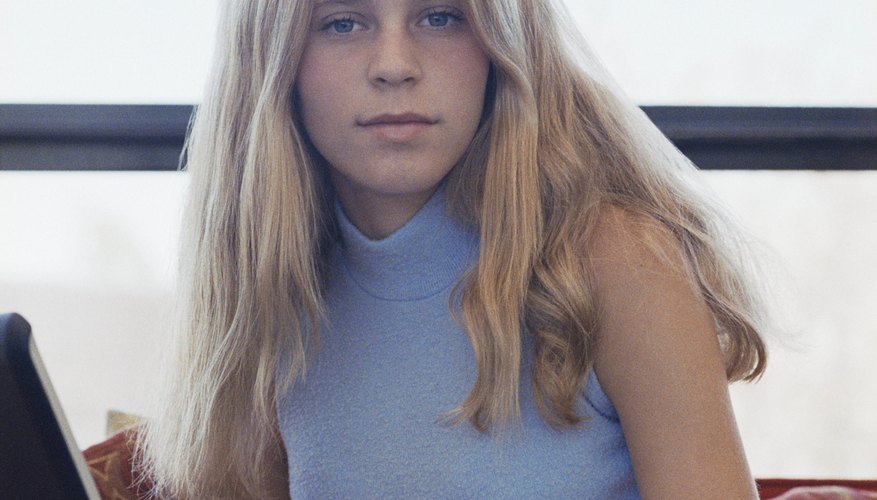 Email, chat rooms, instant messaging and social network websites are common locations for online flirting. Just as with other venues for flirting, you'll find both obvious and less obvious flirtations online. The obvious flirts might come by way of sexually suggestive emails, instant messages, or comments on your favorite social networking site. But they can also be more subtle, appearing as comments posted about your online photos or enthusiastically congratulating you for a relatively minor accomplishment.

Thomas Thayer has written professionally for clients in the United States since 1994, covering a wide variety of technical and mainstream topics. Thayer's work has appeared in "Boardwatch Magazine" and various online publications, websites and blogs. He attended Champlain College where he studied management information systems.