What Special Qualities Does a Man Look for in a Woman? 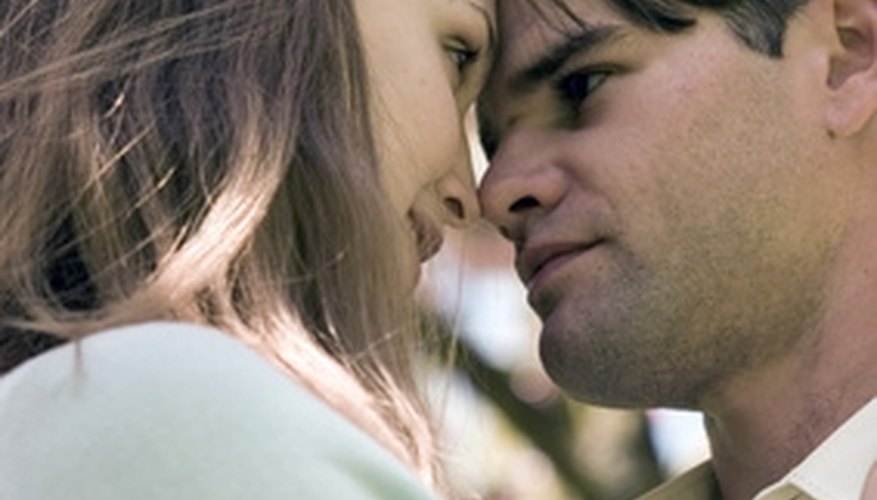 Men desire to find that special woman by discerning the type of qualities she displays.

Men, young and old alike, admit they may be initially attracted to just a pretty face. If these same men are mature and seeking a real relationship, they also admit there must be much more behind that pretty face. They look for special qualities that evoke a long-lasting and committed union. Word-renowned comedian Steve Harvey endeavored to empower women in his book, "Act Like a Lady, Think Like a Man," where he explained that even tough a man is simple: He looks for very special qualities in the woman he wants to be with in a relationship. While some of these qualities may seem ordinary, these simple traits are extraordinary to the man looking for that special someone.

Men love a confident woman. Confidence shows that you have a valued self-esteem of yourself and know your worth as a woman and his potential mate. It is special to a man when he sees that a woman won't do just about anything to get his attention. He knows that if a woman has exhibited this behavior before that she will do it again. Mr. Harvey stated in his book that a man is attracted to a woman who sets specific standards. Know your standards and live by them. It is something special in a man's eyes.

Men want to be respected. A survey cited in the November 2010 article "Why Don't Boys Like Me?" Awake! Magazine states that more than 60 percent of young men and 70 percent of older state they "valued respect more than love." One young man interviewed felt that if a young woman respected him, then in time she could come to love him. Respect is definitely one of those special qualities men admire women. Having deep respect for a man does not mean you don't have an opinion or independent thought of your own. It means showing that you respect the man's thoughts and feelings by being a considerate and attentive listener. The Awake! article also stated the potential man in your life may very well look at how you respect and treat others around you.

Respect leads to trust and friendship. If a man sees that you respect yourself, him and other people in your life, he will begin to trust you. Trust is high on the list of special qualities a man wants in a woman. He needs to know that you won't divulge personal and private intimacies he shares with you. This includes sharing information with friends and family members they shouldn't be privy to. If a man knows he can trust you, he knows that you have a special friendship because he is the apple of your eye and you won't do anything to jeopardize that trust or friendship.

Men have their own idea about what is sexy, beautiful and attractive. Good hygiene and tidy personal appearance however, may actually be the beginning of something special to a man because it shows him that the woman cares about her appearance, how she presents herself and that clean habits are important.

Bianca Bumpres resides in Dallas, Texas with her family. She has written for online internet blogs and writes a weekly single parent column for the Dallas area. Bumpres enjoys spending time with her family and friends. Her extracurricular activities include enjoying music, reading and weekly volunteer ministry work.