Telltale Signs a Guy Is a Player 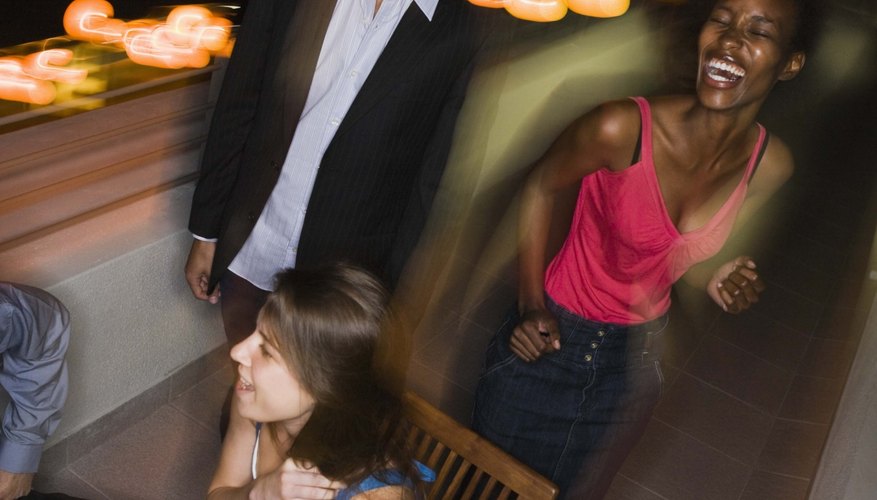 If he has lots of women friends you haven't met, he may be a player.

Whether he's a long-time guy pal or a new dating prospect, he may be a player. Traditionally, players are guys who juggle several different woman at once while often keeping them in the dark about one another. It's not always easy to spot one of these men, but there are telltale signs a guy is a player. Look for the clues, and compare him to other men in your life. If he exhibits more than a few player-like traits, he probably is one.

He's Only Concerned with Himself

A player is usually only concerned with himself. He may be good at pretending he's interested in your life, but this is typically disingenuous. He may only ask general questions and change the topic of conversation back to him when possible. If he doesn't remember details about your life or doesn't seem interested in your problems or emotional state from day to day, it's probably because he's not in it for the long haul. A non-player will usually do everything he can to show he cares about you.

He Acts Different Around His Friends

Players are notorious for acting one way around you and then morphing into another person around their friends. If he seems disinterested or less affectionate in public or around his cronies, it's probably because he's trying to protect his image for being a ladies man. Players typically won't introduce you to their friends right away or will only bring you to certain social functions with certain individuals. Also, a player usually doesn't want his friends to know anything about you or your relationship because they might blow his cover and reveal he's dating other women.

He's Evasive About His Wherabouts or Activities

A guy who is sneaky about his activities may be a player. One of the biggest reasons a guy won't want to share where he is or what he's doing is because he's with another woman — or has plans to meet one. If his stories don't match up with what you know about his schedule or his life, he's probably hiding something or someone. Also, a guy who is constantly out all night or sneaking away after a dinner date is probably doing so to be with other women.

The player tends to be a master actor. He'll play the part of the perfect boyfriend to get whatever he wants. He'll say what you want to hear and do what you want him to do. If he seems too good to be true, he might be. He knows how to behave to get in a woman's good graces, but it's usually short-lived. If he seems overly attentive, chivalrous or charming, he may be putting on a show. It's best to wait it out before falling for his act.