The Weakness of the Principles of Geologic Dating 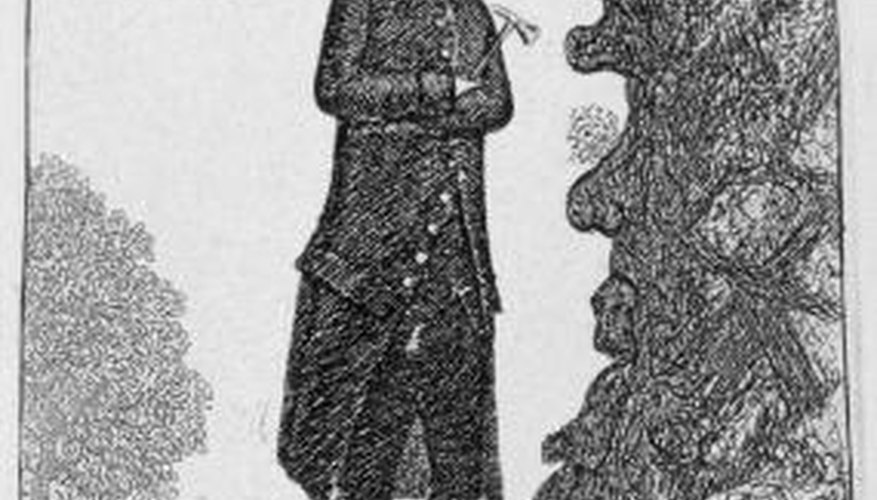 Scientists have been perfecting methods of geologic dating over time.

Geologists can employ two basic methods to dating rocks and fossils. Relative and absolute geologic dating practices have their strengths and weaknesses, which are inherent to their process. Although this article highlights a brief overview of two basic types of geologic dating, it is not meant to represent all methods of dating, and it is also not meant to be a comprehensive review of relative and absolute methods. Rather, this is a simplified explanation paired with their apparent weaknesses. 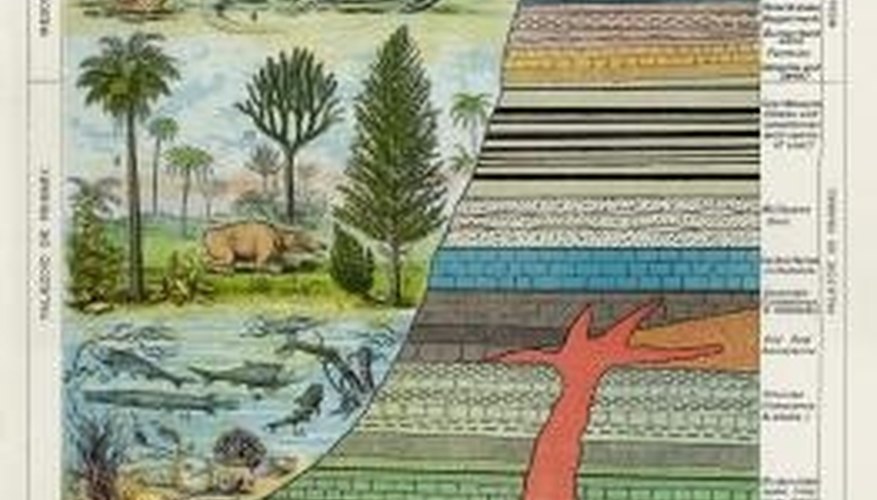 Relative dating simply orders stratigraphic units, or layers of rock, from oldest to youngest. There are several rules or laws in place that provide scientists with the means to determine which layer is oldest, youngest and the relative ages of the layers in between. The rules are a fundamental frame, and they are based in logic. For example, the Principle of Original Horizontality states that all layers of sedimentary rocks are deposited in flat, parallel layers. The Law of Superposition indicates that the oldest layers will be on the bottom, the youngest on the top. Likewise, the Law of Cross-Cutting Relationships holds that any igneous intrusion or physical change such as faulting, must have occurred after the deposition of the strata that it cuts through, and thus, must be older than those particular rocks. These simple parameters provide the fundamental basis for relatively dating geologic strata.

The weakness of relative dating is inherent to its very nature. The primary issue is the lack of "real" dates, as in assigning a numerical value to the number of years that have passed since the formation of the rock sample. Stating that one layer is older or younger than another provides invaluable information regarding the environmental changes represented in the geologic record, but it does not provide a date for the bed. For example, a scientists will be able to say Layer A is older than Layer B, and Layer C cuts across Layer A; therefore, Layer C must be younger than A. However, they will not be able to conclude that Layer A is X number of years older than Layer B. 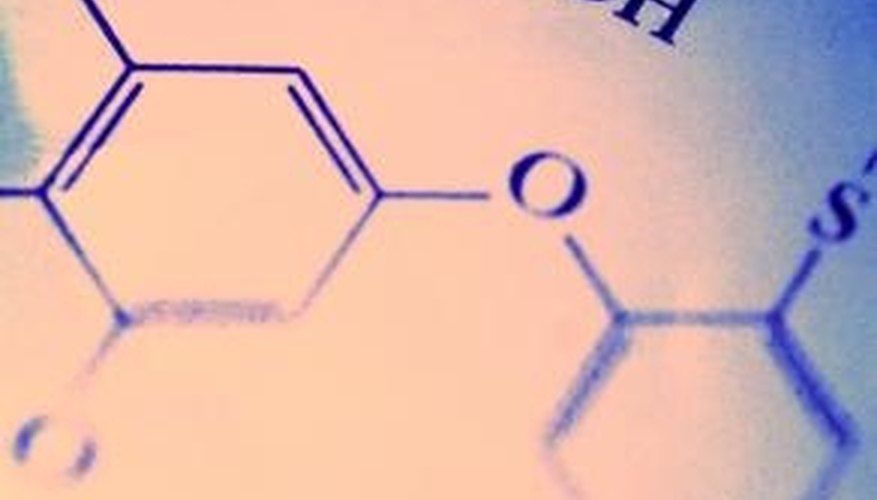 Absolute Dating is the method by which an actual numerical value is determined for a layer of rock. The most reliable way to accomplish this is through radiometric dating. When an unstable radioactive isotope, or parent, decays or loses radiation such as a beta particle, antineutrino or a gamma ray, a daughter product is left behind. The time it takes for an unstable nucleus to decay to the daughter product is called a half-life. The half-life of many isotopes has been consistently tested and measured precisely. The half-life of the isotope is the number that determines the age of a rock. For instance, potassium-40 decays to argon-40 with a half-life of 1.3 million years. Therefore, if there is a 50-50 ratio of parent to daughter, 1.3 million years have passed since the formation of the rock containing the elements. There are several elements with radioactive isotopes, including carbon-14 and uranium-238, common isotopes used for geologic dating.

Accurate data can only be relied on if the mineral used for radiometric dating was in a closed system for the duration of its life -- from formation to discovery. Exposure to the elements can create an addition or loss of parent or daughter isotope, skewing the results. Using the previous example of potassium-argon isotopes, argon is a gas, which, when exposed, can be released into the atmosphere, thus losing some of the measurable daughter element. This can also occur when isotopes are exposed to extreme temperatures, weathering or chemical processes. To avoid this simple pitfall, a geologist must be sure to take mineral and rock samples from freshly broken pieces, rather than exposed or weathered surfaces.

Laura Wormuth has been a professional writer for over five years and is currently the communications manager for Cambridge International. She holds a bachelor's degree in magazine journalism and a master's degree in earth sciences, both from Syracuse University.