What Women Are Looking for in Men 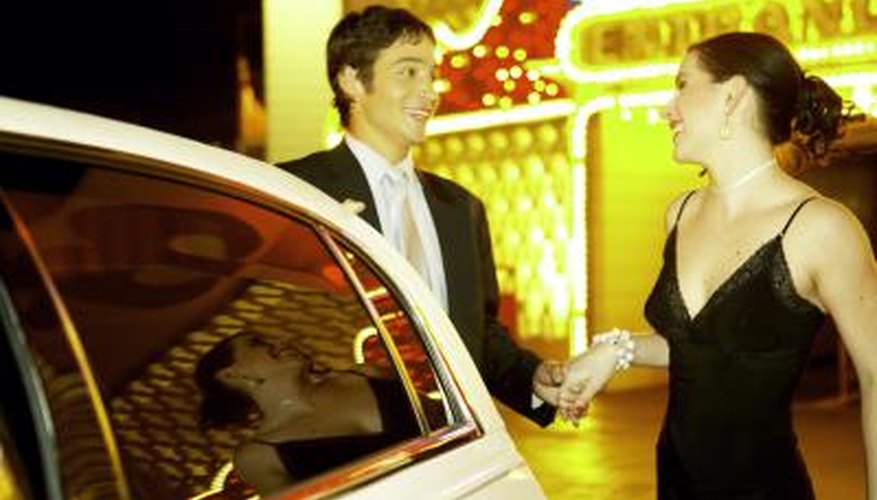 Women typically look for men who are honest, self-confident, physically attractive, loyal and have a sense of humor. They also like men who know how to take charge and who can handle life's toughest situations wisely and without giving up. Many women admire potential mates who will be good financial providers in the home.

One of the main qualities women look for in men is integrity. For example, if a man says he is interested in a long-term committed relationship that could lead to marriage but does nothing to show his seriousness, this can be a turn-off.

Women are not interested in fair-weather partners. They don't want men who only stick around for the benefits of the relationship but leave when conflicts arise or when the woman is experiencing personal setbacks. They prefer men who will be there no matter how hard times get.

Women want men who will be honest with them and not be afraid to share their concerns. For example, when a man is concerned about his wife's money-managing habits but ignores it rather than honestly communicate his feelings, the problem gets worse and it leads to a communication breakdown.

Some women like men who have a good sense of humor. When a man can cheer his girlfriend or wife up with funny statements, it adds fun to the relationship and can keep the relationship strong.

Another important quality that some women appreciate in men is the ability to provide financially for his future family. This provides security for the woman, and it will also help of there is ever a time in which the woman is unable to work.

Thea Theresa English is a freelance writer who lives in New Orleans. She has written articles on career development, maintaining healthy relationships, politics and cultural issues. She is currently a graduate student at Tulane University where she will receive her Master of Liberal Arts degree.